After a career of playing in bands and collaborating with other artists, British singer- songwriter Maddox Jones made his debut as a solo artist in 2020 with the critically acclaimed EP, Headspace. Reaching #4 in the iTunes singer songwriter chart, the follow up 2021 single Can’t Wait for the Summer hit the top spot on the same chart. Jones then teamed up with ARIA award nominated multi-platinum selling DJs Bombs Away to deliver an official remix of lead single and title track, Headspace.

The internationally recognised Australian duo transformed the hypnotic synth-washed pop number into an epic dance-floor ready banger and helped ‘Headspace’ hit #11 on Music Week’s Commercial Pop Chart. After experimenting successfully with a synth-led electronic sound on his debut, Jones is proving his versatility and range by moving into new sonic territory with his latest tracks. ‘Ready To Be Better’ is an up tempo, upbeat song about the moment of awakening the desire within us to be better. It’s a song of redemption and wonder with a fabulous feel-good factor that celebrates the continual evolution of the human psyche. Jones says of the writing process ‘Ready To Be Better’ is taken from the forthcoming debut album ‘Believe It’, scheduled for release through Radikal Records April 8th 2022, where Jones explores becoming himself, overcoming addiction and falling in love.

Tipped as One to Watch in 2022 by BBC Introducing Northampton, Jones as a solo artist also achieved #5 on the commercial pop and upfront club chart with Make Me Yours, remixed by Beyond Chicago (Example, Limit3r and WZA). As a support artist, Jones has played with Thomas Heaton, Beax and The Lottery Winners. Prior to this, Jones’ career included four Top 40 hits with The Departure, as well as supporting The Killers and Placebo and playing at Reading and Leeds Festival and Glastonbury. 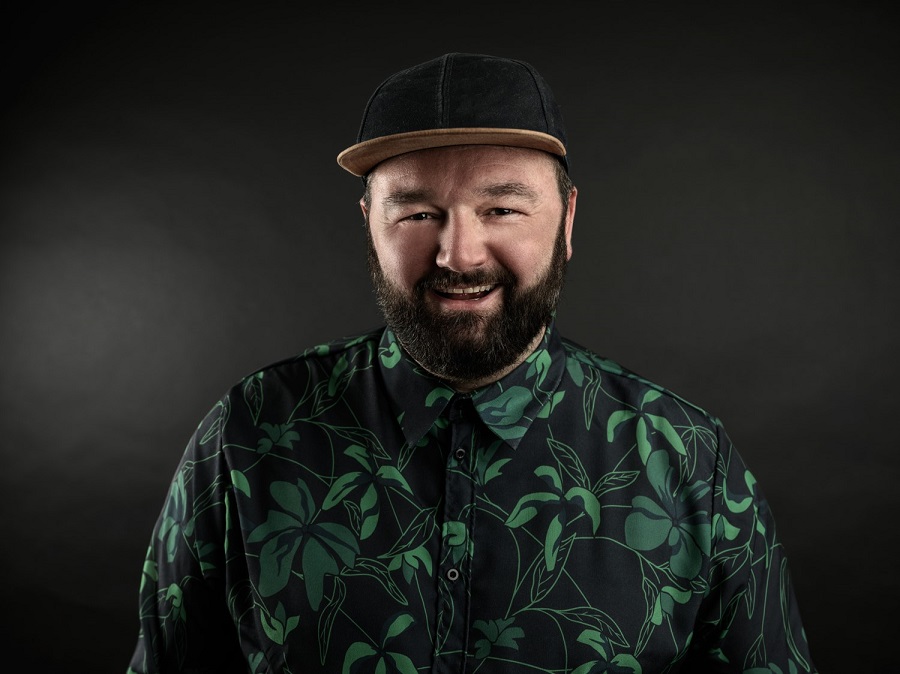 Keep up to date and connect with Maddox Jones using the following links: