Members: Andy, Nathan, Adam and Will

Evolving a fresh generation of indie-BritPop, 30 years on from its conception, Lapels unleash their debut follow-up single, as media critics sees these boys as being at the ‘forefront of the movement’ of new BritPop…..

‘A touch of Oasis mixed into something that is purely Lapels.’ – The Other Side

They bounded onto the global music scene this summer with a bold Brit/indie sound, highly reminiscent of those BritPop bands of 30 years ago. Now, with a bucket-load of critical media acclaim to cement them as the fresh generation of indie/BritPop, Lapels* ramp-up the vibe to the next level with the release of their follow-up single, ‘All Things Down To You’, out 12 November; this time with joint front-man, Andy, stepping-up on lead vocals, showcasing that both he and Nathan have duel song-writing and vocal talent.

With media instantly comparing Lapels to mighty icons such as Oasis and The Verve, fan support is rapidly snowballing, as the emerging need for a young, new guitar-based band becomes increasingly evident. The band’s debut single, ‘Warning Lights’ stopped the boys in their tracks, as comparisons to the Gallagher brothers flew from all directions, ‘Their latest track ‘Warning Lights’ is like a bonus track from Oasis’ ‘What’s The Story (Morning Glory)…’ Nathan sounds like the third of the Gallaghers’ – sinusoidalmusic.com. The debut was given a low-level roll-out by the label, void of huge promo campaigns or even a video; and yet it catapulted these four ordinary boys from the East Midlands from obscurity, to being seen as the forefront pioneers of a returning BritPop movement.

But audiences ain’t heard nothing yet. Their debut, ‘Warning Lights’ was simply a taster, a careful toe-dipping in the musical waters. Prepare for the indie vide to ramp up another gear, as Andy takes on lead vocals with ‘All Things Down To You’ delivering a stronger, grittier, more mature edge in this track, which depicts the momentum and drive needed to achieve your dreams (it all boils down to you to get it done, is the clear message from Lapels). The first new, young band signed to the iconic Marquee Records (a brand renowned for nurturing and launching new talent), Lapels look set to make an indelible mark.

Lapels · All Things Down to You

Keep up to date and connect with Lapels using the following links: 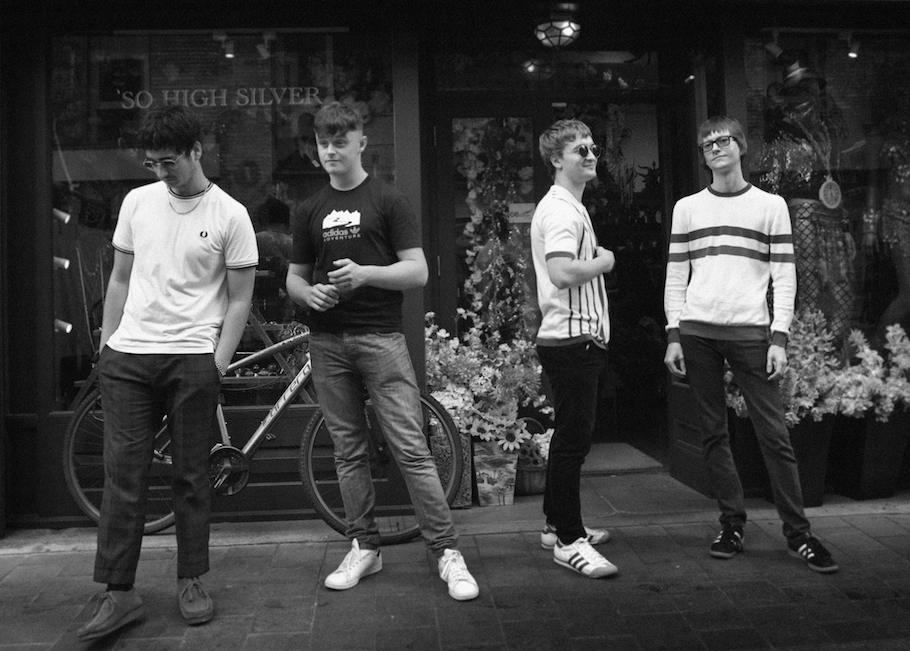 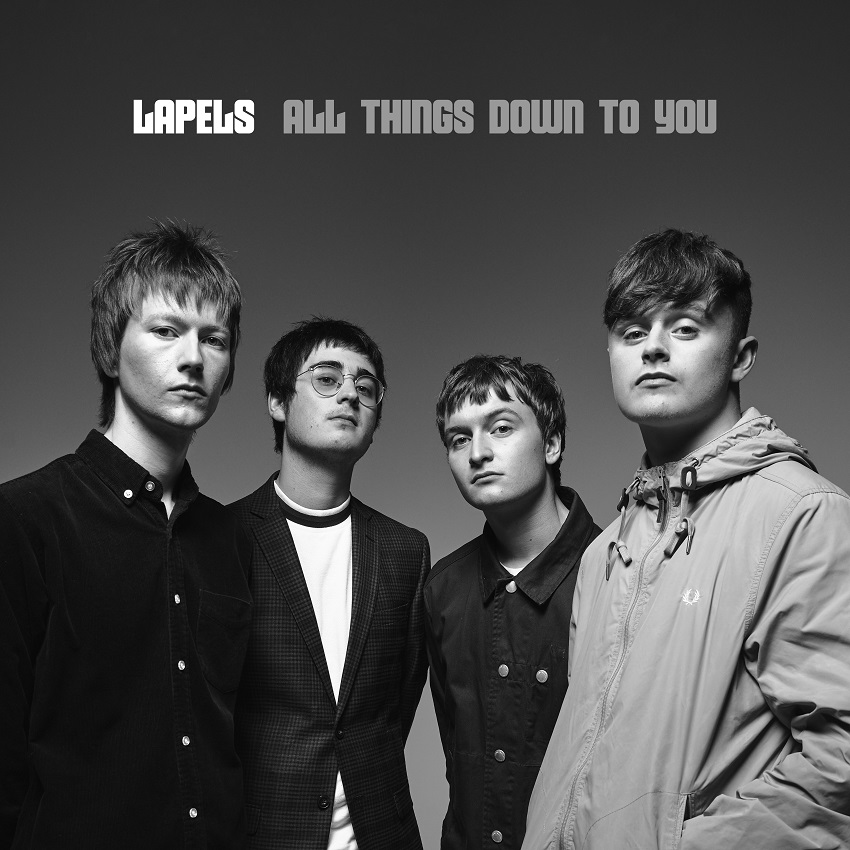