Their music has featured on ‘This Morning’, they’ve performed to audiences on the main stage at The British Grand Prix and The Invaders of the Future stage at Bestival, and earlier this year, this band were chosen above all others to hold the highly prestigious title as the first band to ever become Yamaha Music London Ambassadors. Now, considered as one of the UK’s rapidly burgeoning indie rock bands, Galaxy Thief recently announced the release of their new single, Free. Hot-footing off the back of a string of live festival gigs, Free, is the band’s first single written with new lead vocalist and front man, Rhys Messenger. 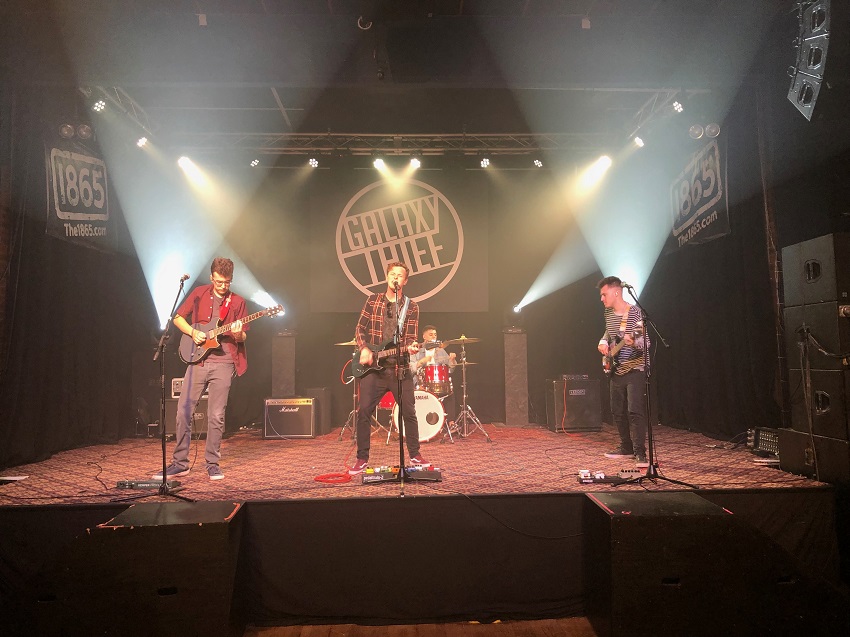 Anthemic, catchy lyrical-loops, catapult the energetic vibrance of Free into a flawlessly shrink-wrapped slice of radio-perfect indie-rock. Free demonstrates the ever-evolving maturity of Galaxy Thief’s supreme musicianship and songwriting, as they combine contemporary indie rock with hints from the past. A big sound that gets the crowd chanting from the outset. ‘Free’ was recorded at Woodworm Studios with top producer Michael Smith (RYP recording – Weird Milk, The Pylons, Honey Lung etc) and mastered by the legend ‘Hippy’ Baldwin at Metropolis Studios.

A 4-piece grassroots, home-grown indie rock band, based on the South coast of England, Galaxy Thief have their own farm-based studio. This gives them the freedom to write and record 24/7, whenever the inspiration grabs them. Rousing audiences with their incredible live charisma, the band have notched up several hundred live performances throughout the UK (including main stage at the British Grand Prix and The Invaders of the Future stage at BESTIVAL), wrote and recorded their first EP Mind Games and released a string of singles which have all received significant radio play including BBC Introducing. Their track Money featured on ITV’s ‘This Morning’ and Sky MYTV My Top Ten. The boys have also recorded with solo artist and fellow YML Ambassador stable-mate, Amber T, on their Spring 2021 single Shaken.

Ben, George, Jake and Rhys have been impressing audiences across the summer with their performances on the live circuit, and with Yamaha Music London behind them, they are proud to release their new single, Free.

You can purchase your copy of the single by clicking here.

Keep up to date and connect with Galaxy Thief using the following links: 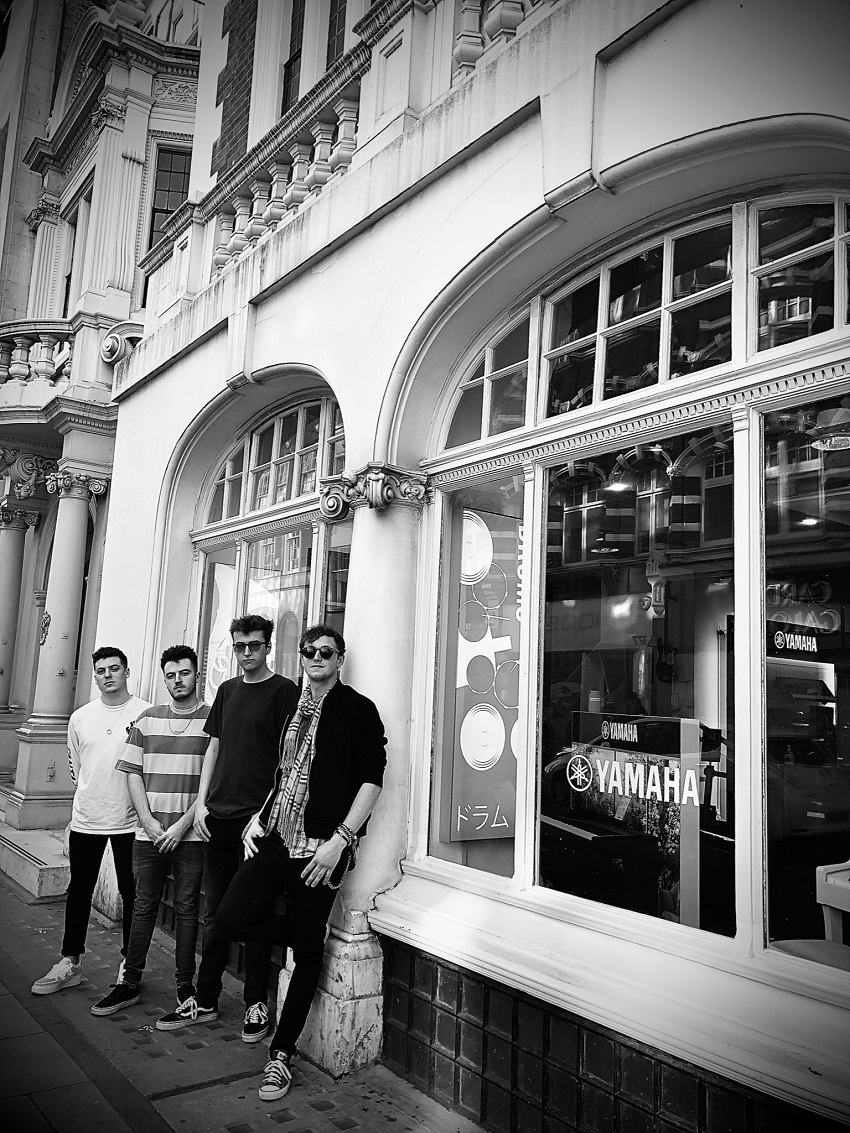 Ones To Watch: Lapels