Determined to make a career in music, Harper Starling didn’t let a diagnosis of Tourette’s Syndrome at eight deter her. Magically, the Tourette’s symptoms disappear when Harper steps on stage and the performance takes over. Having moved from her native Milwaukee, Wisconsin to Los Angeles, Harper first made a name for herself in 2018 with numerous Billboard Dance hits including ‘Euphoria’, a collaboration with The Perry Twins which reached #1 on the Billboard Dance Club Song chart. 2020 saw Harper work with writer/producer Cindy Valentine (Bebe Rexha, Britney Spears, Alisha) and Niko the Kid (Outkast, Ariana Grande), resulting in captivating story telling songs that wrap themselves around a pulse quickening beat. Harper’s refreshing and honest approach to music and videos has attracted a host of celebrity fans, including Goodfellas actor Johnny Roastbeef and TikTok stars Hootie Hurley, Jack Bloome, Gabby Marie and Brittany Galvin who all appeared in the video for ‘Cannot Tell a Lie’.

Since making headlines with her #1 Billboard Chart dance hit, “Euphoria”, Harper Starling has been on a mission finding creative ways to record and shoot her music videos despite the challenge of the on-again, off-again pandemic restrictions. ‘Say My Name (Why Don’t Ya Babe)’ builds these releases with powerful vocals soaring over dance pop beats that are destined to fill the floor. A sense of vulnerability hovers just under the surface, but the overriding message is of strength and the will to rise.

With influences that veer from Billie Holiday to Led Zeppelin via Dua Lipa, Anne-Marie, Adele and Freddie Mercury (mind you, the posters on her wall were of Orlando Bloom), it was at a Lady Gaga concert with her sister that the true epiphany came.

This will be Harper ‘s first time to perform in the UK and what a way to make an entrance as tour support for The Wanted has just been announced. Other tour dates include The Bedford, LeeStock Music Festival and many more including another support tour with A1 in September. Looks like will be seeing a lot of this new rising star, Harper Starling!

Keep up to date and connect with Harper Starling using the following links: 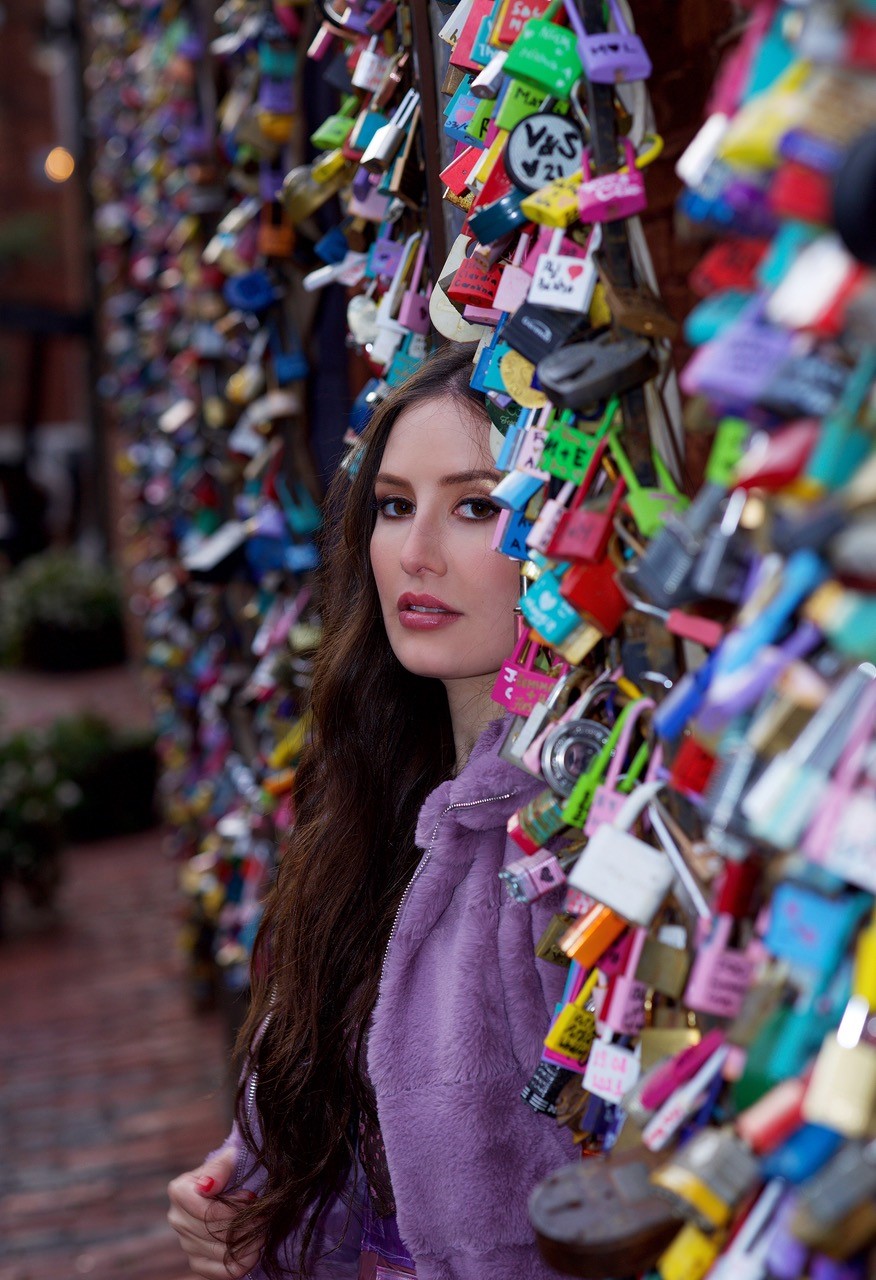