Multi-platinum selling recording artist, songwriter and trailblazer Miley Cyrus will release her eighth studio album Endless Summer Vacation on March 10th. Miley announced the album today with a powerful trailer that reflects the visual world that she has built around this very personal body of work; watch here. The stunning album cover, photographed by Brianna Capozzi and fully executed by Miley without visual effects, was also revealed; see here.

2023 finds Miley the strongest and most confident she’s ever been, with the music and imagery of Endless Summer Vacation serving as a reflection of the strength she’s found in focusing on both her physical and mental well-being. Recorded in Los Angeles and produced with Kid Harpoon, Greg Kurstin, Mike WiLL Made-It and Tyler Johnson, Miley describes the album as her love letter to LA.

Endless Summer Vacation will be available globally both digitally and at physical retailers. Fans can pre-order multiple configurations now including black vinyl, exclusive red vinyl and an exclusive clear vinyl variant only available on shop.mileycyrus.com. Fans can also pre-save the album on streaming services here.

The first offering from Endless Summer Vacation will be the new single “Flowers.” Miley thrilled fans and caused an online uproar when she announced from her NBC live special, “Miley’s New Year’s Eve Party”, that “Flowers” will be available globally on January 13th. In true superstar fashion, between her performances and hosting duties, Miley blessed fans’ final hours of 2022 with special clips of “Flowers”; watch here and here and see her social posts here and here. Pre-order and pre-save “Flowers” here.

Unsurprising to no one, Miley kicked off 2023 in full force. “Miley’s New Year’s Eve Party,” which Miley co-hosted with global superstar Dolly Parton was a major success. In addition to the announcement of “Flowers”, the live special featured an A-list lineup of musical performances and special guests including Sia, Latto, Rae Sremmurd, David Byrne, Liily and Fletcher as well as Paris Hilton, SNL’s Chloe Fineman, Sarah Sherman and comedy trio Please Don’t Destroy. 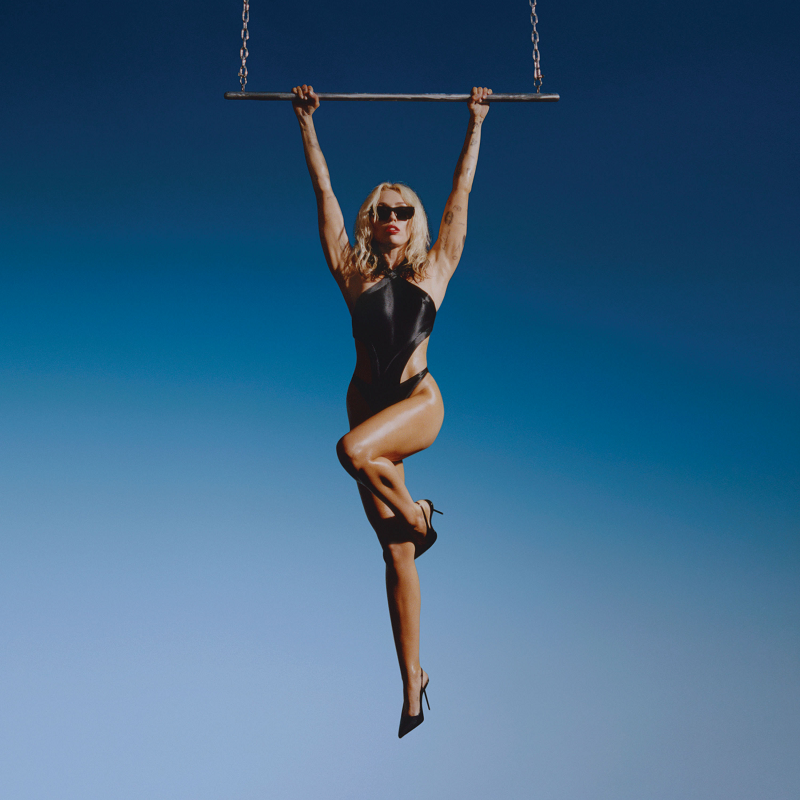