Pop superstar Louise has announced that she will be releasing a Greatest Hits album on Friday 2nd June via Tag 8/ BMG.

The album celebrates an incredible 30 years of Louise releasing music, with 30 tracks spanning from 1993 to 2023. 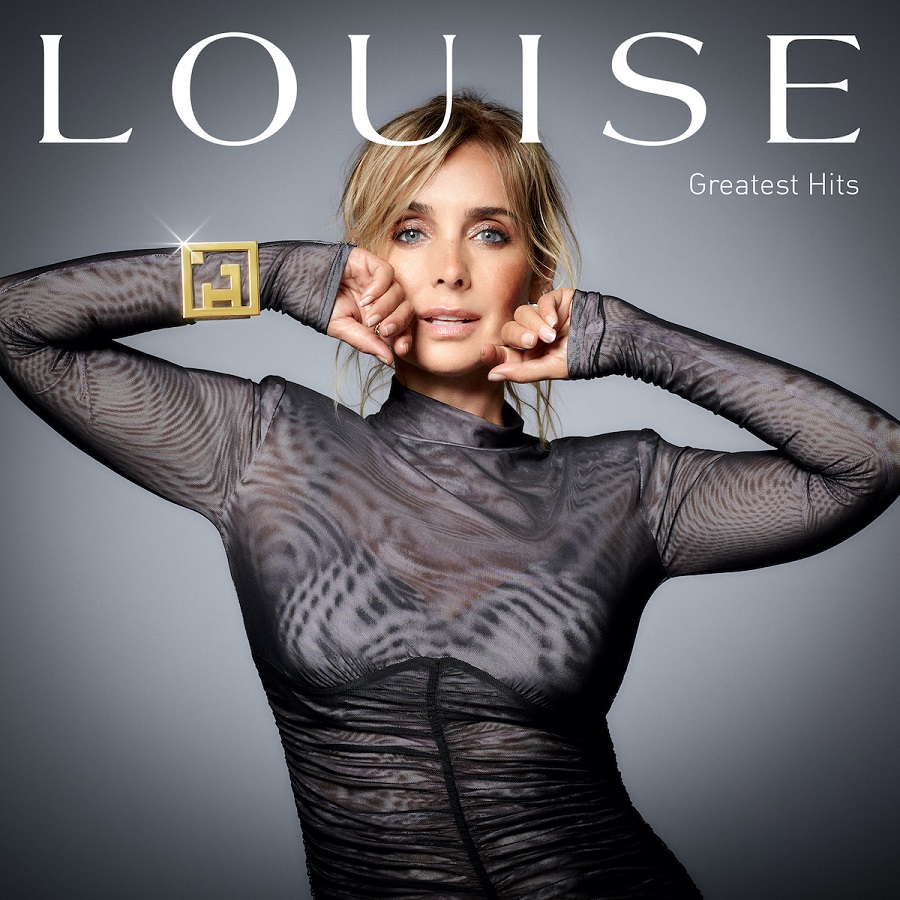 Included is Louise’s current single ‘Super Magic’ which premiered in November on BBC Radio 2 and is currently on the A List on the station. Official Charts stated ‘Nothing could’ve prepared us for a track as huge as Super Magic.’. The euphoric and funk driven track was heard all over the festive season as the soundtrack to Peacock’s Christmas TV advertising campaign.

The pre-order for the album goes live from 8.30am on Thursday 12th January at louiseofficial.co.uk.

Louise solidified her return to music in 2019 and 2020 with a stream of critically acclaimed singles including ‘Stretch’ and ‘Lead Me On’, and the release of her first album in 16 years ‘Heavy Love’.