Country to Country is pleased to announce that the C2C Official Aftershow Parties are back!

A favourite amongst C2C fans, the C2C Official Aftershow Parties take place post mainstage celebrations in Indigo at The O2, London and continue the party with headline performances from Ashley Cooke & Nate Smith (10th), Breland & Friends (11th) and Kameron Marlowe (12th). Plus, there will be epic country music DJ sets to close out the night. Tickets will be released 10am Friday 16th December via axs.com.

Country to Country has become a staple in the UK festival calendar and has brought country music to the UK and Ireland masses, with tens of thousands of fans attending each year. The festival continuously hosts the best in country music and entertainment, bringing over the world’s best country stars as well as emerging talent from Nashville, UK and Europe. 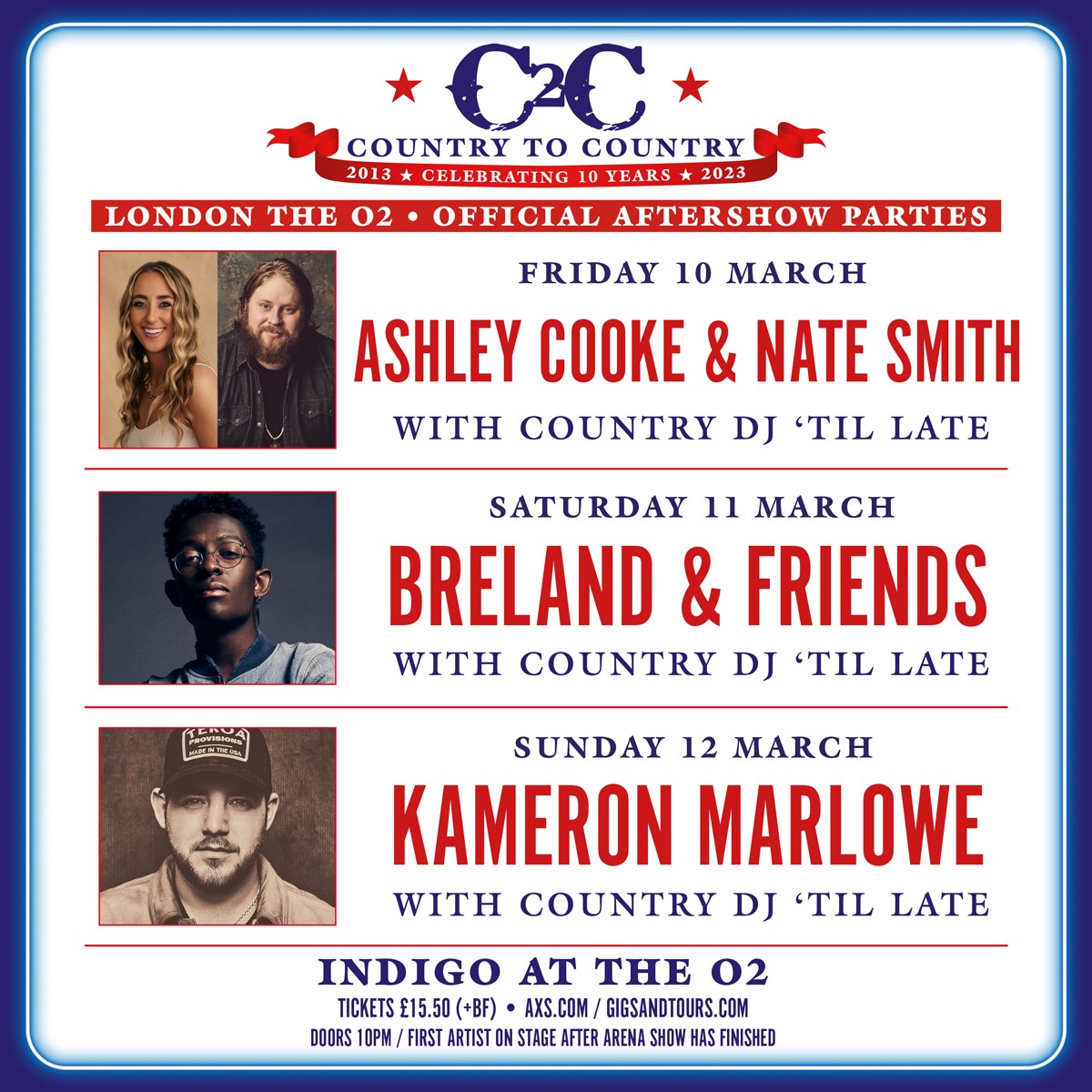 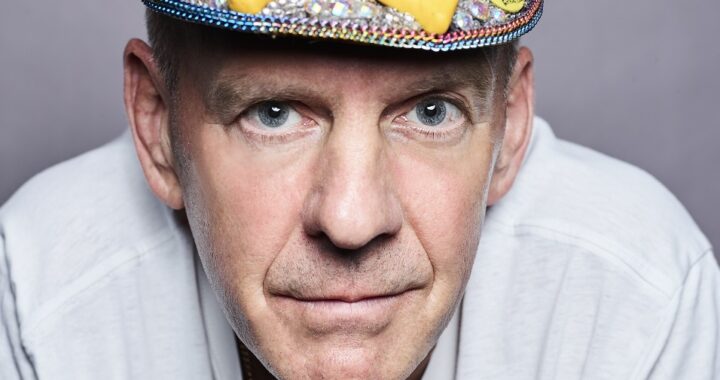