An era is over. Another one is born.

With the birth of PG Roxette, Per Gessle will continue the adventure he and Marie Fredriksson began, just over 35 years ago. Together with members from the classic Roxette band and a sound echoing somewhere between “Look Sharp!” and “Joyride” Gessle returns to the musical peak of his life – with a new album and plans for a tour.

“Since the 80’s, my whole life has been spinning around Roxette and to this day it’s still what excites me the most. There are millions of people out there who still love the band so of course I want to keep our music alive”, says Per Gessle.

Years have passed and Per Gessle has been torn between different visions. The Roxette we once knew no longer exists, but Per strongly felt he wasn’t ready to bury Roxette for good. He still has so much to give, so many more songs to write. Most of all, Roxette brings him nothing but pure joy and energy.

“After all there are only two options with Roxette: Either to put the lid on or to continue in some shape or form. At first, I wasn’t sure which way to go but as time passed by it became clear that I want to continue this fantastic joyride. I want to keep the legacy of Roxette alive. I’ve written almost every song Roxette has recorded over the years and they mean the world to me. Hence, I feel this is the right decision. I’m so proud of this body of work and I love working with these people.”

Because even if PG Roxette surely marks the beginning of a new era, there’s also a lot for the fans to recognize; both in the new music and in the people who’ve created it. For the recording of the upcoming album, Gessle gathered the classic Roxette band – Jonas Isacsson, Clarence Öfwerman, Magnus Börjeson and Christoffer Lundquist with the aim to make a classic Roxette record.

“When I started to write, my ambition was to try to create a sibling to ”Look Sharp!” and “Joyride” – and that’s actually exactly how it sounds. I’ve wanted to create a modern production, but with the typical Roxette trademarks.

In 2016 Roxette did their very last concert. Three years later Marie Fredriksson passed away, after her battle with cancer for 17 years.

A Roxette without Marie sheds light on a burning question: Who can fill the shoes left by one of the greatest pop singers of our time? Simple answer: No one can.

Instead, Per is joined by two other singers very well known to most of the Roxette fans; Helena Josefsson and Dea Norberg. Both have been in the inner circle of Roxette for years.

“It’s impossible to replace Marie and that was never my intention. Our Roxette era was an unbelievable fantasy that we got to share together. I’m excited to be able to continue this journey, but in a different way. Needless to say that if Marie was still here, we’d be doing this together.”

Next up is the release of the PG Roxette album and eventually a tour with both new music and old Roxette material in the setlist.

“I’m super proud of all the amazing recordings Roxette did and the new material really feels incredible. It’s not always that easy to re-invent yourself when you’ve been doing this for as long as I have with a huge body of work as a result. Sometimes you feel you repeat yourself, but then suddenly you tread on unfamiliar ground and you get curious in a wonderful way. That’s when I feel this is my life, this is what I do best, this is where I belong.”

The PG Roxette album is set to release mid September, with a first single out end of May.

Per is working with PG Roxette alongside his upcoming unplugged tour in Sweden, which starts April 21. 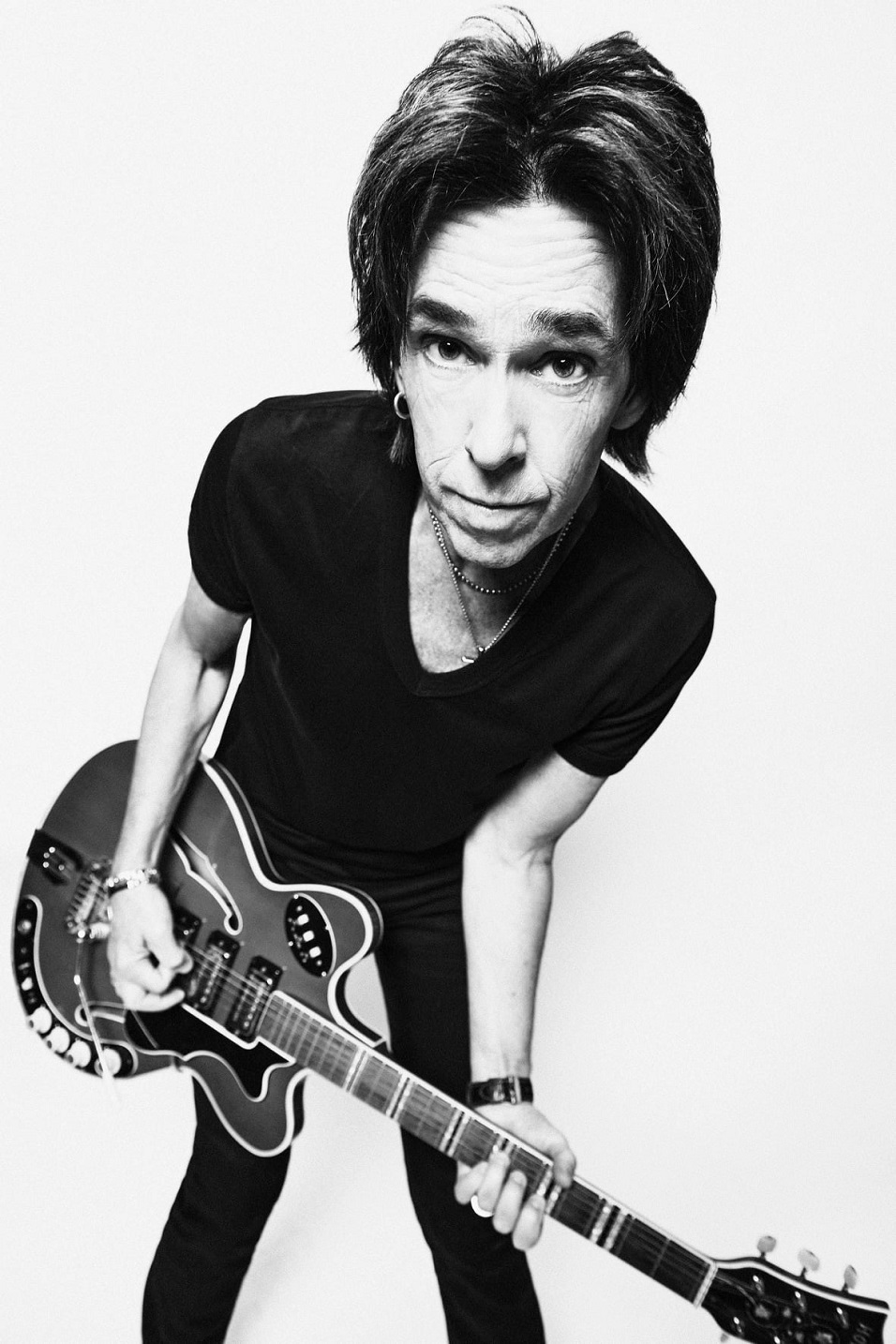