In only 37 days, Miley Cyrus’ music video for We Can’t Stop has become the fastest music video to reach ‘certified’ status, Vevo’s milestone for videos delivering 100 million views. The previous record holder was Eminem and Rihanna’s 2010 collaboration Love the Way You Lie, which was certified by Vevo just 39 days after it premiered.

Miley Cyrus premiered the video for her new single We Can’t Stop across Vevo on June 19th where it promptly delivered 10.7 million views across the platform in the 24 hours following it’s premiere, which at the time set a record. The video was directed by Diane Martel and shot in Los Angeles. We Can’t Stop, which was co-written by Miley along with Mike Will and Rock City and produced by Mike Will is currently available at all digital retail providers.
.
Miley has been in the studio working on her still untitled RCA Records debut which is due out later this year. Collaborating with renowned producers and songwriters such as Mike Will, Pharrell, Future, Dr. Luke and will.i.am, this album marks a creative evolution for Miley.
.
[youtube id=”Km3wOjaRyE4″ width=”620″ height=”360″] 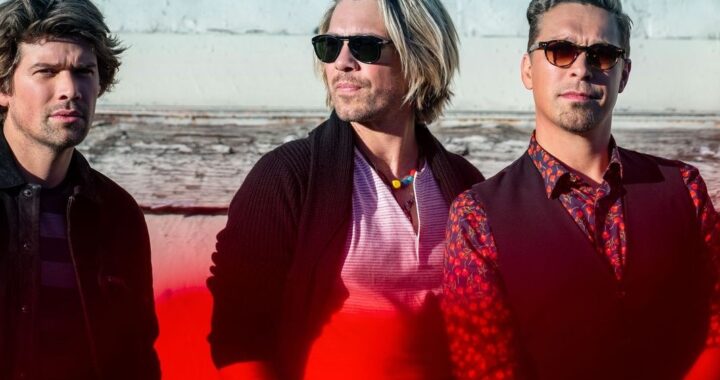 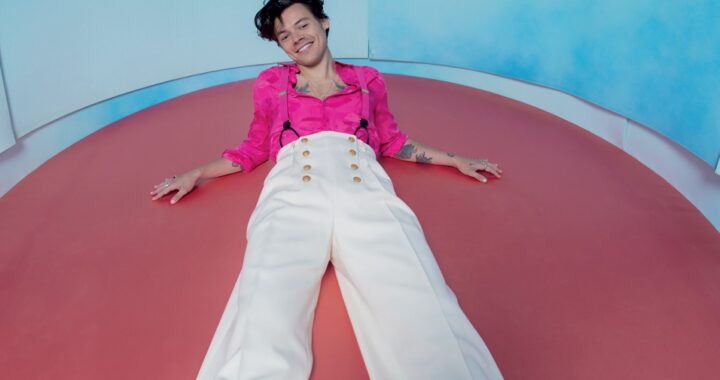