The year 2022 marks the 25th anniversary of AQUA’s debut album Aquarium and iconic global hit “Barbie Girl.” This will be celebrated and marked by an exclusive re-release of the album on September 23rd.

“Barbie Girl” was released as a part of their ground-breaking debut album Aquarium in 1997, the hit made everyone sing along to the lines “I’m a Barbie Girl, in the Barbie World,” while it also catapulted Aqua into the public consciousness.

Having sold 33 million albums and gained worldwide attention, Aqua stands as a one-of-a-kind moment in Danish music history worth celebrating. 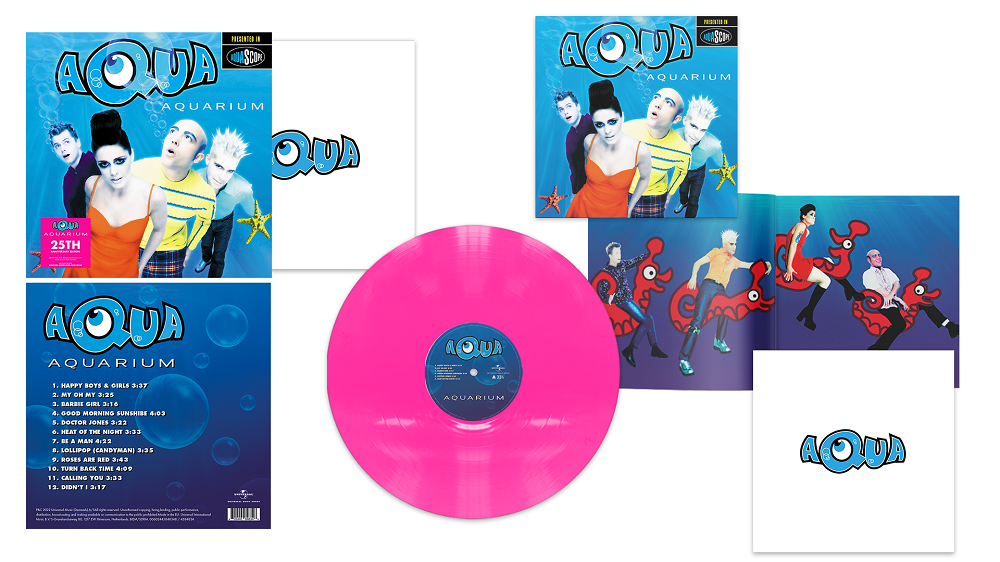 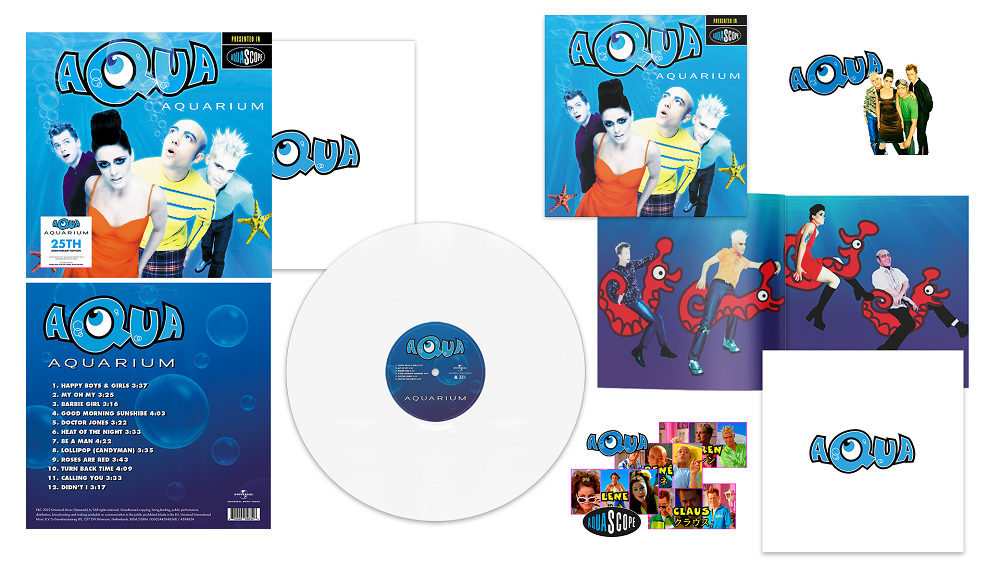