Following the release of her critically acclaimed new album Pink Noise, multi-award-winning, Laura Mvula has announced her U.K. Headline tour for 2022. Laura Mvula will be taking to the road in March, kicking off her Pink Noise Tour in Manchester on 2nd March 2022 before concluding in London’s O2 Shepherd’s Bush Empire on 10th March. Tickets go on general sale Friday 3rd December at 10am via MetropolisMusic.co.uk.

As one of the most exciting musical talents to come out of the UK, Laura has previously won an Ivor Novello Award for Best Album, has been nominated for the Mercury Prize three times, BBC Sound Poll, the BRITs Critics Choice Award, two BRIT Awards in 2014 (British Female Solo Artist and British Breakthrough Act) and won an incredible two MOBO’s in 2013 (Best Female and Best R&B/Soul).

Having caught the attention of her musical hero Prince while performing for the first of two times on the Pyramid Stage at Glastonbury, Laura has gone on to travel the world, selling out shows and captivating crowds at every destination. Crowned “Queen of the Prom” and given a five star review from the Evening Standard for her Proms 2014 Late Night performance at the Royal Albert Hall, Laura’s critically acclaimed career has led her to work with real-life inspirations Nile Rodgers and touring with David Byrne. 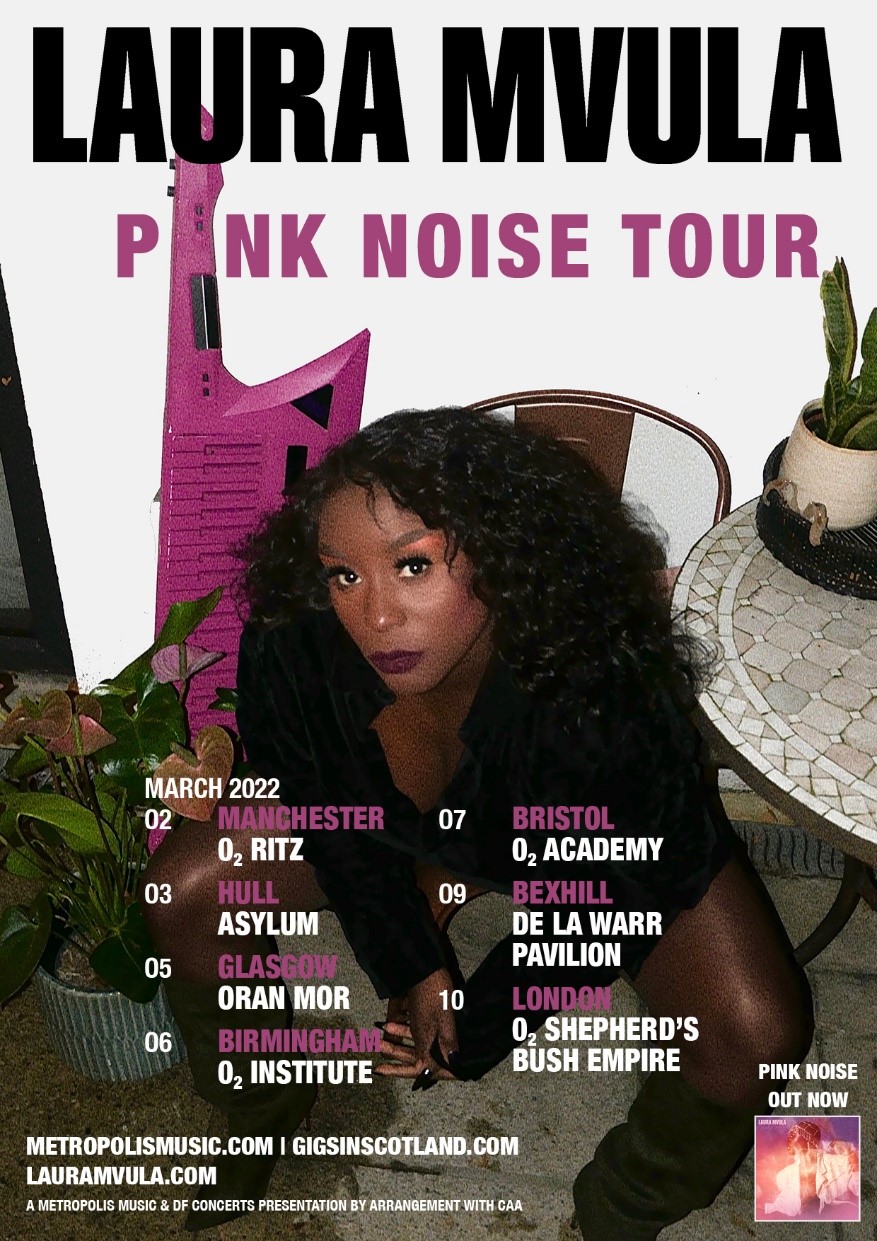