Acclaimed singer, songwriter, composer and producer, Gary Barlow is bringing his theatrical one man stage show, A Different Stage, to London’s West End, with a string of dates announced today. He will perform at The Duke of York’s Theatre from 30th August to 18th September, with tickets on sale Wednesday, 23rd March at 10am from adifferentstage.show.

To date, Gary has performed sold out shows at The Brindley in Runcorn, Cheshire and the Lowry Quays Theatre in Salford. He’s currently performing another sold out run at The Playhouse in Liverpool before he heads to Edinburgh’s Royal Lyceum Theatre from 22nd March. Limited tickets are available for select dates in Edinburgh from adifferentstage.show.

Tickets are on sale Wednesday 23rd March at 10am.

Created by Gary and his long-time friend and collaborator Tim Firth, A Different Stage sees Gary narrate the journey of his life alongside the music from his incredible discography. In a project unlike anything he’s ever done before, Gary will take the audience behind the curtain, with nothing off limits in this special performance.

Gary said: “I’ve thoroughly enjoyed performing ‘A Different Stage’ at venues across the country for the past few months. Bringing it to London is a dream and The Duke of York’s Theatre is the perfect setting for this story.”

Gary Barlow is one of Britain’s most successful songwriters and record producers. As part of the group Take That, he has won eight BRIT Awards and sold over 45 million records. Aside from his achievements with Take That, he has also co-written and produced music for other renowned artists including Dame Shirley Bassey, Sir Elton John and Robbie Williams.

In more recent years, Gary has also turned his attention to the world of theatre, composing the score for the hugely successful production of ‘Finding Neverland’; working alongside Tim Firth on ‘Calendar Girls The Musical’; and collaborating with Tim and his Take That bandmates on ‘The Band’, a record-breaking stage musical currently being adapted into a feature film. 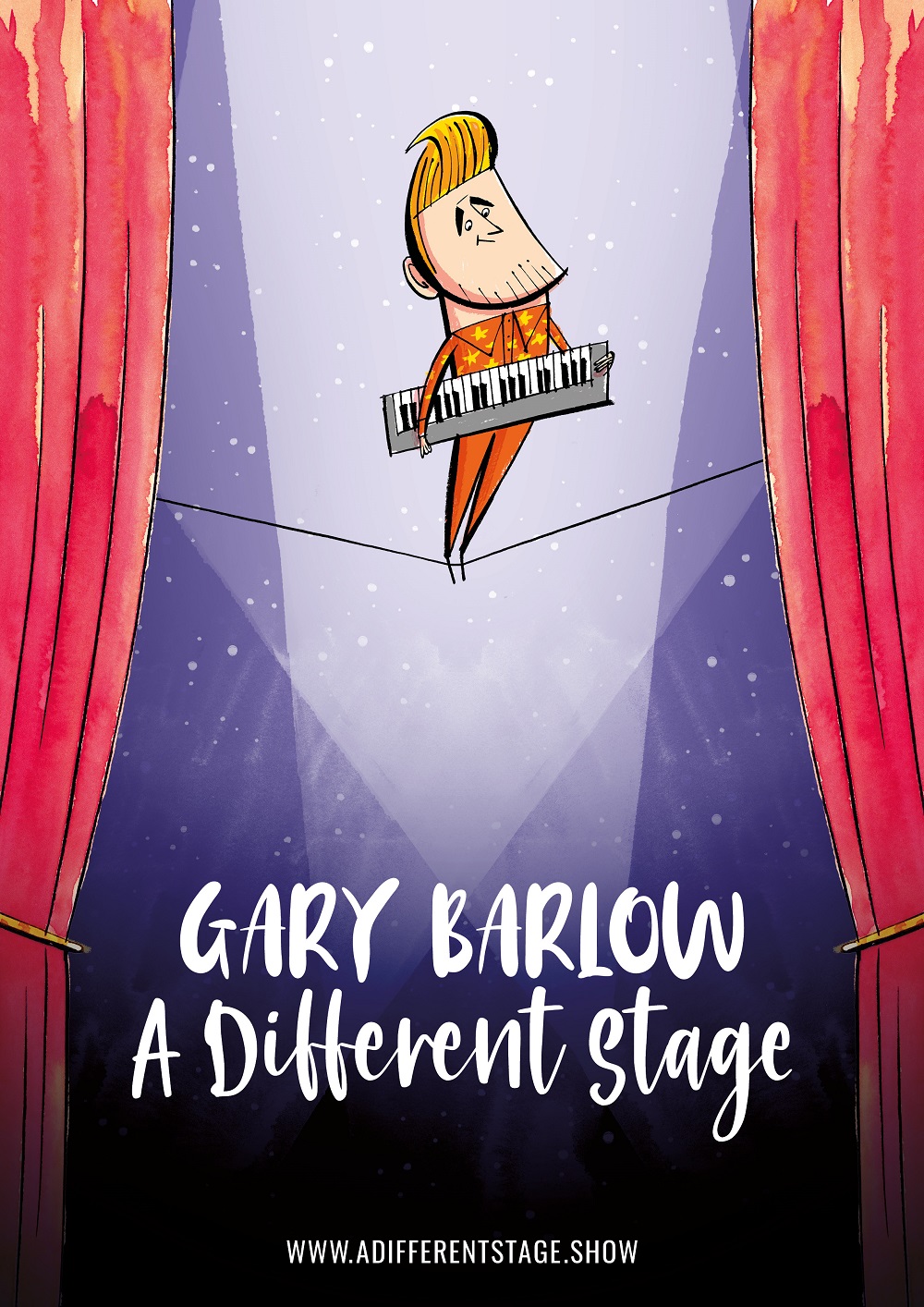