Today, Foxes has announced details of her 2022 UK tour. The tour commences in Glasgow on February 11, the same day as her forthcoming new album The Kick is due to be released, before journeying through Brighton, Bristol, Manchester and London before culminating on the 19th in Birmingham. Fans can secure their place later this week when tickets go on pre-sale on Wednesday 24 November and on general-sale on Friday 26 November.

Foxes’ highly-anticipated new album, The Kick, is due for release on February 11 2022 via [PIAS] Recordings and will be available on Digitally and on Standard and Deluxe CD. Vinyl will be available later in 2022.

Her first album in over five years features recent singles ‘Sky Love’, ‘Dance Magic’ and ‘Sister Ray’. It was written and recorded remotely via zoom during the height of the pandemic, offering a form of escapism. Inspired by the desire for freedom that the world collectively shared over the last 18 months of lockdowns, the near-animalistic desperation to socialise, and a longing to dance again, Louisa naturally pivoted the sonics to feed that escapism and create a record that simultaneously feels close to her euphoric, dancefloor-filling pop roots that brought us hits like ‘Let Go For Tonight’, ‘Youth’ and ‘Body Talk’, while still feeling completely fresh. Unafraid of the art of the well-loved melancholic-banger, lyrically The Kick touches on themes of loss and heartbreak, narrating painful places and soundtracking new beginnings to create an album for the post-pandemic world and a summer of never leaving the party early. 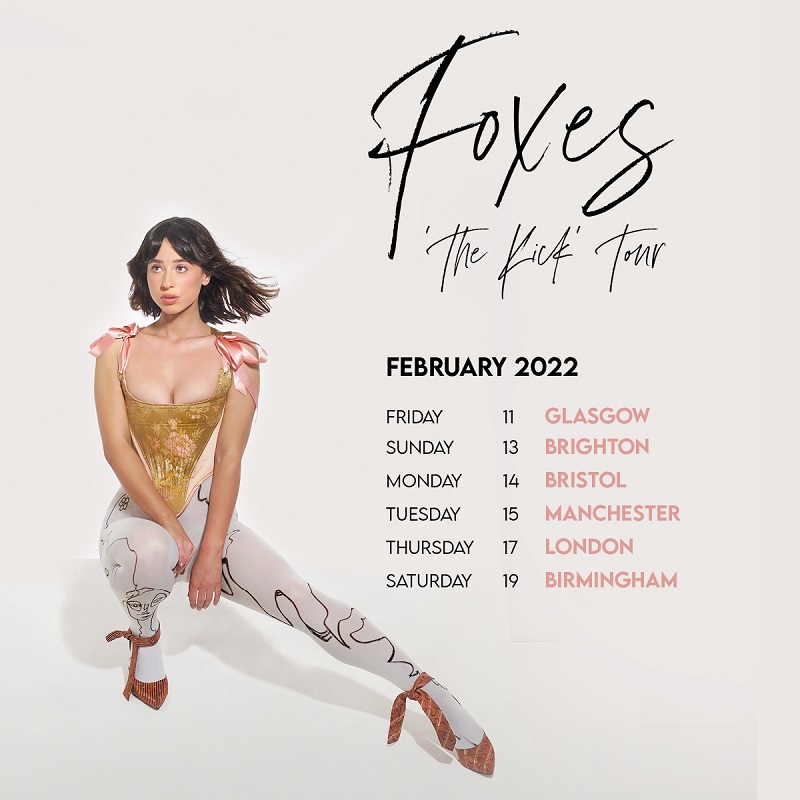