(UK) Following the release of their Columbia Records-released album ‘Stay Gold’, their entirely sold-out 2014 UK tour (which included a support slot with Ryan Adams and a headline show at The Royal Albert Hall) and their incredible performance on Later…with Jools Holland; First Aid Kit have announced new dates for 2015.

Their 2015 UK tour will take in shows at Cardiff, Manchester, and London’s Eventim Apollo. Tickets go on sale at 9am on Friday 3rd October priced £20 & £25 regionally and £25 & £32.50 (subject to per-ticket charge plus order processing fee). Click here for more details. 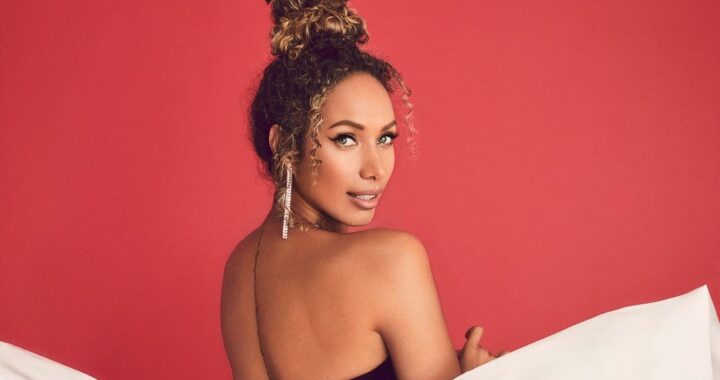