Despite there being a tube strike last Thursday, the crowd didn’t let that stop them from attending The Shapeshifters highly anticipated Let Loose album launch, Hosted by Glitterbox/Defected Records at NT’s Loft, London. The Shapeshifters first burst onto the dance scene as a duo in 2004 with the timeless classic Lola’s Theme, but since then Simon Marlin has been working under the alias by himself since 2017, with Let Loose being his first album release as a solo Shapeshifters producer.

The fourteen-track album also sees world-renowned collaborations with some of the biggest vocalists in the disco scene, including Billy Porter, Joss Stone and CHIC’s Kimberly Davis. With Simon (The Shapeshifters) explaining ‘the aim was to create a soundtrack for the latest generation of Disco and House lovers to Let Loose to on dance floors across the world’.

The event included an all-star line-up with warm-up DJ Simon Dunmore (Defected founder), and a special live performance from singer-songwriter Obi Franky, who is featured on the new album. The Shapeshifters opened his set alongside Obi who performed The One That Got Away and Finally Ready, with Obi not only looking a million dollars but her powerful, soulful vocals truly helping to get the crowd going.

Already having a number of successful hits on the Glitterbox label over the past few years, The Shapeshifters was sure to feature crowd pleasers such as Try My Love (2018) and When Love Breaks Down (2017) which are also on the Let Loose album. However, there was a perfect balance of The Shapeshifters own music and iconic dance tracks to enjoy and sing along to such as Love On My Mind, Music Is The Answer and the ultimate disco anthem, This Time Baby. And of course, finishing the night on a big high with the legendary Strings Of Life after the crowd demanded one more song to dance to.

I can only imagine Simon (The Shapeshifters) must’ve felt some pressure for his first album release as a solo producer to be a success. But overall, the night was a smash hit with the crowd up and dancing for hours to many of his new tunes. With a career that has spanned nearly two decades, it’s clear that The Shapeshifters musical abilities can transform with the times, and Let Loose is full of disco grooves which will be enjoyed on dancefloors for years to come. 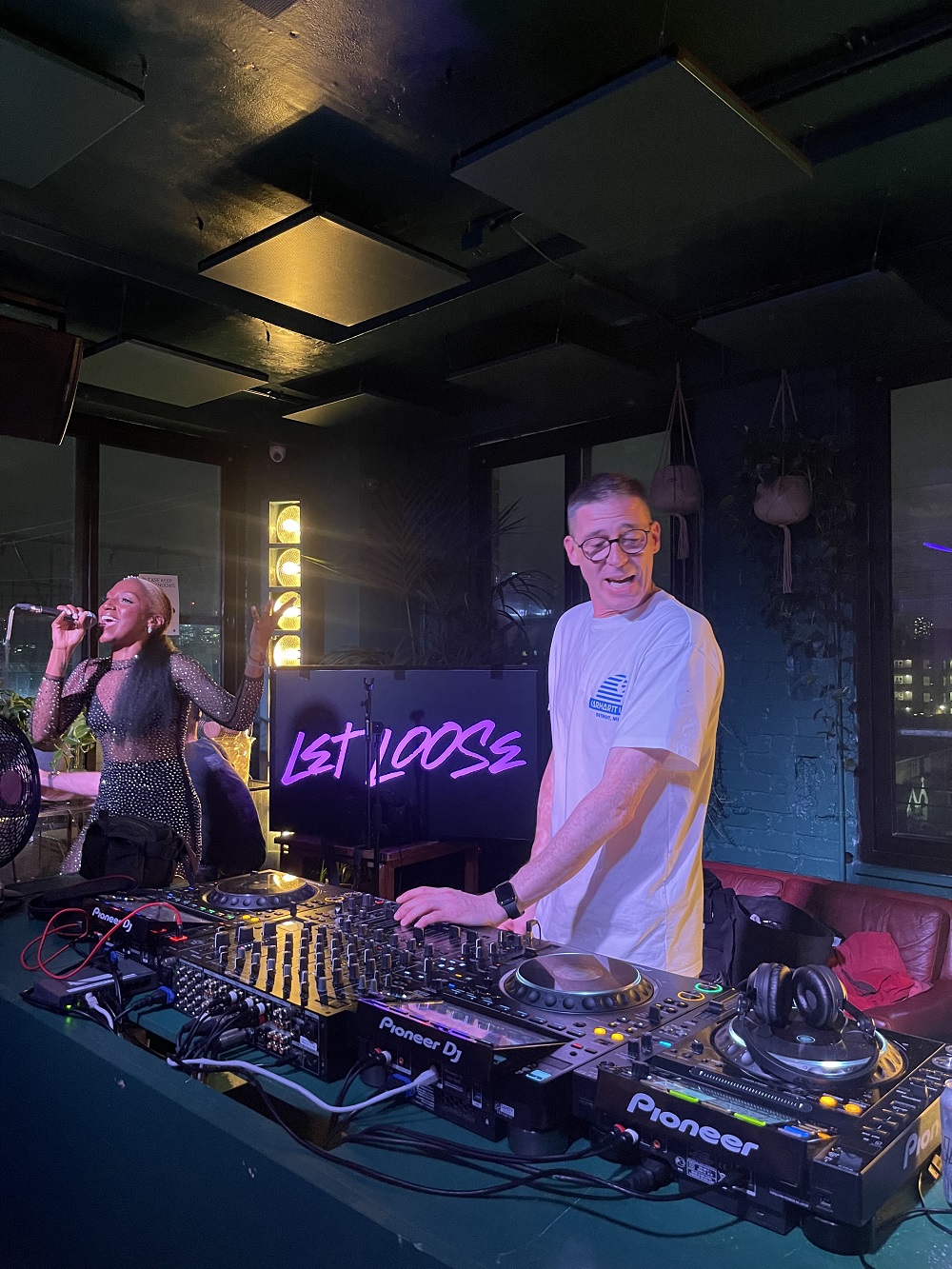