Vibrant up-and-coming singer Laura Steel is about to burst onto the UK music scene with her electro-pop debut single Feedback over the coming weeks.

Ahead of performing alongside the likes of Lily Allen and Jay-Z at this years Wireless Festival in London’s Hyde Park, Laura took to the intimate enclosure of London’s Soho Theatre to give a sample of what’s to come.

Coming out to a packed venue and her own small makeshift stage in the underground dwellings of Soho Theatres bar, a very animated and electric colored Laura let loose an acoustically happy set of pop numbers in a showcase for her soon to be released debut single Feedback.

The performance she described was one stripped back from her usual larger scaled set up.

Dressed in a pink and black tutu which she commented on at several points throughout the set as ‘loving’ as well as showing off a few perfected twirls in, the pink haired singer was accompanied by an equally animated yet slightly subdued band offering the audience eight tracks of moderately catchy bubblegum pop.

With lyrics about Right Said Fred and probing paired with some humorous tutu lifts we got a double dose of Getting Down In A UFO, opening and ending the set. Steel also got the audience, as well as a brave yet slightly embarrassed PR man, to join in on a song ‘dance’ which involved a series of hand movements similar to that of Newton Faulkner’s UFO.

She’s A Player, Just You Wait and her current Top 5 single Feedback got huge responses from the crowd and showed us that Laura is not only a likeable persona but an interactive entertainer encouraging and involving the crowd heavily and in the process causing more than a few blushes among the men. During Number’s Up she even slapped a kiss on a front row reviewer.

One of the highlight moments of the set came with Looking For You, an acoustically simple ballad which a genuinely moved Steel admitted ‘always gets me’.

The showcase displayed the up-and-coming Northener as a confident and humbled entertainer appreciative of the reception she was given by the punters there to hear her songs, even attracting the likes of fellow songstress Ruth Lorenzo who was seen schmoozing in the crowd. Though her vocals were mostly soft she delivered herself well to her audience.

With enthusiastic lashings of pop and enough pink to make your retinas beg for pastels, the night proved to be great fun and judging by the opinions heard by the crowd and atmosphere created by the performance a judgement shared by many. 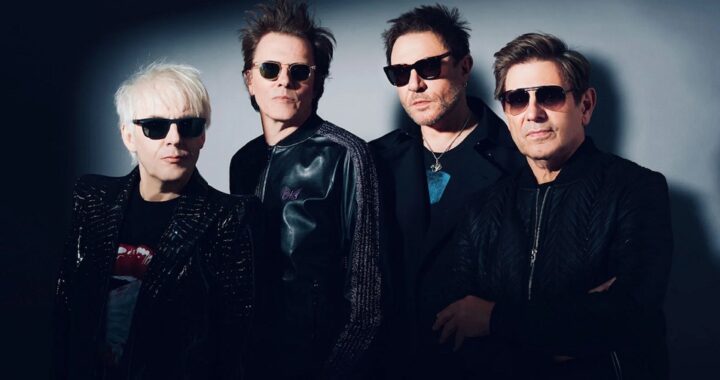 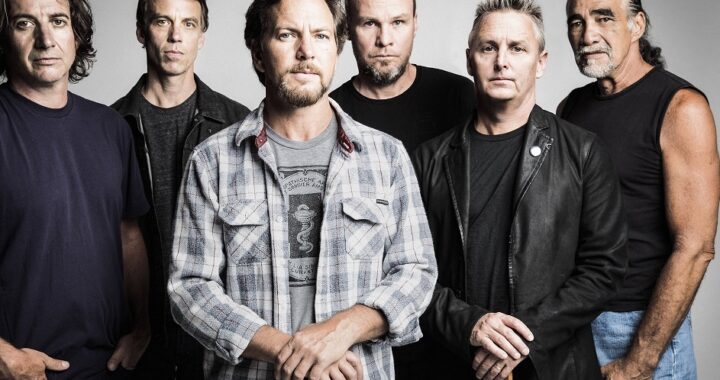