Music from the 90’s has been gradually making a massive comeback over the last few years with nostalgic tours now a staple in entertainment venues the width and breadth of the country from acts that those of us born in the eighties cherished as teenagers. Thanks also to the resurgence of vinyl, 25th anniversary releases are also popping up left, right and centre from some of our favourite bands. Everclear is now following suit with the re-release of their debut album, World of Noise which has long been out of print but is now getting a second lease of life on physical formats as well as being introduced to the world of streaming services for the first time.

A band always busy on the road, Everclear is about to bring their impressive repertoire of 30 years over to the UK to perform a string of shows, starting on 8th November in Southampton and making its way around UK cities before ending in Birmingham on the 16th of November and this time they will be accompanied by fellow 90’s rockers, Soul Asylum as tour co-headliners.

Ahead of performing to thousand of UK fans who have waited a long time for Everclear to return to British shores, we caught up with iconic and genuinely down to earth Everclear frontman, Art Alexakis who spoke to us about his career memories, recording the bands debut back in the early 90’s and what he’s most looking forward to about the upcoming trek of the UK. Here’s what he had to tell us….

You can catch Everclear and Soul Asylum as they make their way around UK venues on the following dates. Limited tickets are still available. 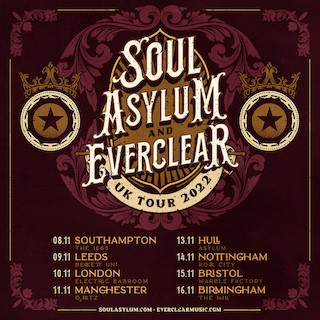 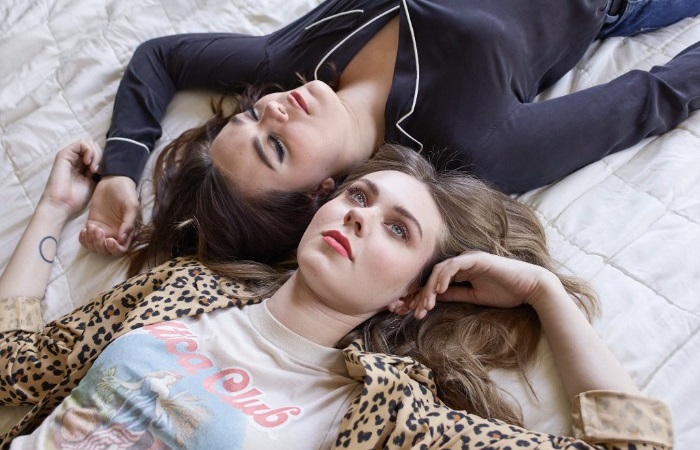