There are few musicians that are as famous or as successful as Céline Dion. The 54-year-old first rose to fame in her native Canada after releasing some French language albums in the 80s. But after winning the 1988 Eurovision Song Contest as Switzerland’s entry, she became globally recognised for her powerful voice.

Dion is perhaps best known for singing My Heart Will Go On, which has been ingrained into everyone’s brain thanks to it being the main soundtrack to the 1997 blockbuster Titanic. But she’s enjoyed a very varied career, covering just about every genre, including pop, rock, classical, and R&B.

Dubbed the “Queen of Power Ballads” and the “Priestess of Pop”, the Canadian has, according to Forbes, sold more than 220 million albums around the world. As of 2021, she’s also managed to sell a combined 250 million of her 137 singles.

My Heart Will Go On alone managed to shift 18 million copies, making it the 10th-best selling track in the world and the second best-selling from a female artist. Even her more recent work, including Water and a Flame, have performed well as she continues to pump out great content.

Dion’s success also extends to live performances, which she continues to do relentlessly. In addition to touring the world on a regular basis, the singer has been in residency in Las Vegas for much of the 21st century.

Few musicians have remained in residency in Las Vegas for as long as Céline Dion. After her show A New Day ended in 2007, she returned to the strip for a show simply named Céline which ran from 2011 all the way until 2019.

The Canadian had been set to return to the stage in Nevada for a residency in 2022, but had to delay it for medical reasons.

But as the year draws ever closer to its conclusion, will we get to see Céline Dion in Las Vegas any time soon?

The 2011-2019 Céline residency took place at The Colosseum at Caesars Palace, a purpose-built theatre that hosts concerts and other live shows on an almost daily basis.

The Colosseum and Vegas, in general, are perfect for Dion to perform her shows on a regular basis. The city has a continual stream of visitors thanks to it being a popular tourist destination, a place for conferences and exhibitions, and the host of many sporting events. 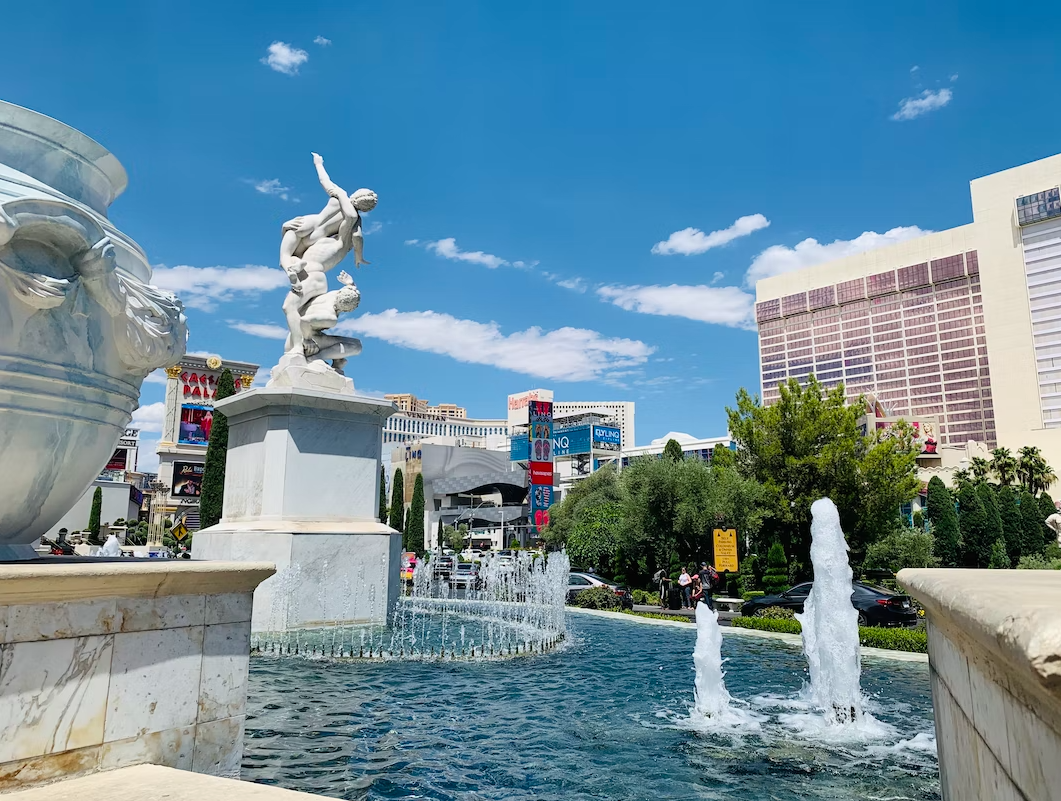 On top of that, its casinos and card rooms offer some of the best places to play poker in the world. Caesars Palace and its contemporaries, the Bellagio and Venetian, offer a degree of luxury that you will struggle to find anywhere else while Bally’s is the home of the WSOP, making it incredibly prestigious.

Combine these together and you have a continual stream of people from every corner of the globe that allow Dion to perform a world tour without having to actually travel anywhere.

Although it was set to originally last for three years, it continued for eight due to high demand. However, the act changed over time with new material added as the singer created it.

A 2022 return of the Céline show to Vegas is almost certainly not going to happen. In October last year, Dion began suffering from persistent muscle spasms and needed to undergo treatment and a long recovery period.

In addition to returning to Vegas this year, she had planned a world tour that included North American and European legs.

Both have been cancelled, though the European performances have been rescheduled for 2023.

If they go ahead, they’ll begin on February 24 in Prague and continue relentlessly for much of the year, with a break in May and early August, with shows scheduled every few days for the rest of the time until the final performance on October 4 in Helsinki.

With such a packed schedule, Dion only has a few small windows where she’ll be able to return to Vegas.

And since there have been no mentions of a return to her residency yet, there isn’t much time to sell tickets and make the necessary arrangements for a late 2022 or early 2023 fixture.

Fans, therefore, will likely have to wait until at least October next year for another chance to see Céline Dion’s performance on stage in Las Vegas.