The sweetness and suppleness of KT Tunstall’s vocals have never bypassed the music community. Ever since she raised eyebrows with her innovative loop-pedal performance of Black Horse And The Cherry Tree on Later… with Jools Holland, the Scottish singer-songwriter has maintained an impressive presence with a steady chain of albums and EPs throughout her illustrious career. Now, she is sending shivers down the spine of the music world yet again with her latest release, Nut. However, the record does not quite walk in the footsteps left by her previous work…

It only takes a few seconds for the fast, energetic beat of Out Of Touch to set the scene for the album. As the song builds momentum, synth pads peek through the mix, establishing the dancier feel of this record. The opening track really does charge up the album with floor-filling energy.

This energy is continued with I Am The Pilot, whose shoe-shuffling synth patterns and bouncy rhythm are sure to bring any room to its feet. It is exciting to hear Tunstall’s ability to send the listener into a gyrating frenzy come through in this record.

However, the record does also hark back to Tunstall’s iconic style that gained her so much success. Three is a chilled-out ballad that plunges us into the feels, allowing the original KT to shine through.

To add a further dimension, the album also hints at a heavier, more rocky sound with tunes such as Canyons, where we hear proceedings kicked off with a guitar riff that snarls with distortion. Tunstall also experiments with time signatures during this track, adding yet more intrigue to an already musically diverse record.

As the end of the album draws closer, the singer finishes with a more downplayed, emotional brace of songs. All The Time, as well as ‘hidden track’ Brain In A Jar dive deep into chasms of emotion; waves of wistfulness lap at one’s ears as the record tails off.

All in all, this album truly is a testament to Tunstall’s success. Not only has she developed fresh ideas and brought a new style to her music, but she has also kept elements of her earlier work present, elating long-term fans and making the record her own. Listeners who have known of her ever since her first television appearance are sure to appreciate how far she has come. Complementing this release, her current tour is underway and playing venues all over the world. 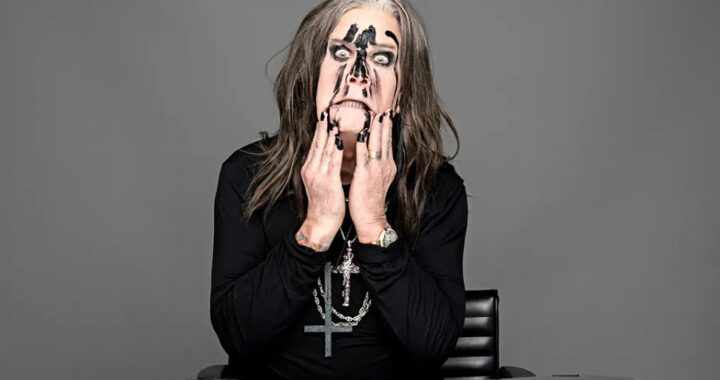