The band’s sixth album reveals two sides of the same coin –  the darkness and the light, the caged and the free, the Turner and the Hooch. It reveals the imposing natures of modern life, beautifully summed up in forty fleeting minutes. 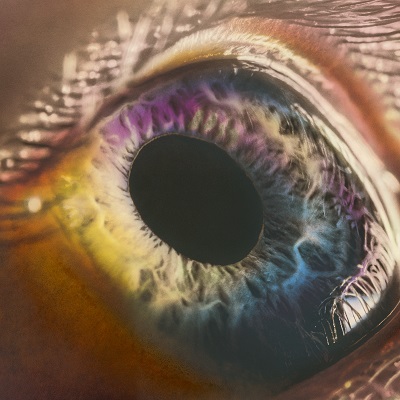 If you’re concerned that this review will contain even more pretentious language, I can assure you it will. Distancing themselves from their previous two albums, Everything Now and Reflektor, the indie-rock band has moved away from their style over substance aesthetic in favour of sincerity and bluntness. With WE, Arcade Fire has released an album full of genuine moments and soulful niceties, and by golly does it feel necessary.

The Montreal band accomplished something special with their first three albums. Songs such as Rebellion (Lies), No Cars Go, and Ready to Start continuously adorn every Spotify indie-rock playlist available. These albums and songs laid the foundation that swept the culture of early ‘00s music. Arcade Fire, along with The Strokes and The White Stripes, changed the whole music scene as well as the profits of Converse trainers. They helped usher in a new era of songwriting and performance (and for the better, I might add).

But Arcade Fire was different. Their music wasn’t electric or riff-driven, it was primal and collaborative. They produced a wall of sound that filled the air rather than punctured it. Their songs felt like an orchestra ripping and tearing their way through an immovable barricade. It’s impossible not to get caught up in the combative nature of their thunderous sound. Their early songs forcibly moved listeners to join in with their raucous texture and live performances. We felt the euphoria, we were momentarily a part of it.

WE finds the euphoria that Arcade Fire had momentarily lost. Led by real-life husband and wife, Win Butler and Régine Chassagne, the art-rock band have reaffirmed their dramatic stylings. Using modern life and the future to paint WE’s narrative, the album opens with the tender and fragile Age of Anxiety I. A haunting depiction of modern life during the pandemic. It’s an introspective look at our current digital takeover that builds into a frightening panic attack. Lyrics such as “Gotta get the spirit out of me / This anxiety that’s inside of me,” echo the loss of our bodies to what’s online. Social media has a lot to answer for…damn you, Zuckerberg!

Chassagne’s ethereal vocals spiral the song into Arcade Fire’s warm depths of anxiety. Her otherworldly nuances do the same for Age of Anxiety II (Rabbit Hole) in which the band compares modern life to Alice’s Adventures in Wonderland. The breathy disco escape pulsates a revolving dreamlike scenario that surrounds us with Chassagne’s high-pitched lullabies and Butler’s cries for help. The song is in the same atmosphere as Reflektor yet it feels more sincere as we descend into endless frivolities.

The Lightning I, II are the lead singles of WE. Both tracks feel reminiscent of the Arcade Fire we fell in love with. Energetic, thrilling, cathartic. Both songs have a shared force that can be felt throughout their emotive runtime. Whereas The Lighting 1 has encouraging lyrics laced throughout: “We can make it if you don’t quit on me / I won’t quit on you,” The Lighting II reflects that message in its Springsteen-inspired urgency. It’s a pulsating song that daringly swarms the listener with a barrage of electricity.

Unconditional II (Race and Religion) is the standout track on the album. It’s avant-garde pop at its finest. As with electro-pop heroines RIKI and Aurora, Chassagne’s lead vocals evoke kinetic energy that is new to WE’s runtime. The synth mirrorball sound alongside Peter Gabriel’s soft vocal wailings forms a picture that is rare and captivating. The album closes with the title track, and it’s one of the most spacious songs the band has ever recorded. It’s mainly Butler with his guitar, and he manages to sound both humble and large, pleading with us to do it all over again. It’s memorable in its simplicity, which is a hard thing for any artist to accomplish.

WE is an album that can be split in two. The first half is anxiety; it’s hiding away and sheltering yourself from the outside world. The second half is about realising that things are going to be ok. WE treads the line between being quiet and loud. It’s a reassuring message, one that only Arcade Fire can deliver. And as with all Arcade Fire’s albums, I’m sure WE will take on a new meaning in their spectacular live shows (take my pretentious word for it, they are incredible). 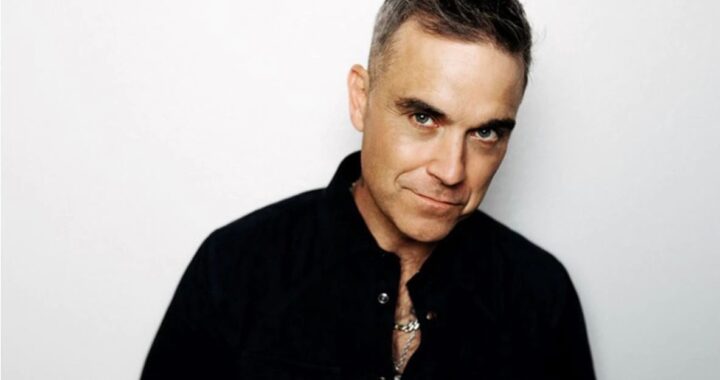