Steve Martin is probably better known for his acting and early stand up comedy than he is for his music, though that is beginning to change. As an iconic star of stage and screen he has graced many of the worlds most loved films of the past 30 years including Roxanne, Father Of The Bride and Planes, Trains and Automobiles. In this profession he has won multiple Emmy and American Comedy works for his time dedicated to the arts.

Apart from the many Steve Martin aficionados out there, some might be oblivious to the fact that Martin is a also an incredible banjo player. The instrument was used as a pivotal part of his early stand up comedy routines throughout the seventies with Martin often seen poking fun at his love for the string instrument. Throughout the years that followed Martin became more and more devoted to the banjo and his musical path began with the star making regular appearances outside of his comedy routines.

Fast forward a number of years and 2010 seen the star take home the Grammy Award for Best Bluegrass Album for his debut full length 2009 record The Crow: New Songs for the 5-String Banjo, a record that included attributes from country music legends Dolly Parton, Earl Scruggs and Vince Gill.

With his outing into the music industry now in full swing and winning over the most harsh of critics, 2011 sees Martin uniting with North Carolina Bluegrass collective Steep Canyon Rangers for the follow up to his 2009 release.

Rare Bird Alert contains a new selections of pennings from the collective and picks up where Martin’s The Crow: New Songs for the 5-String Banjo left off.

Throughout the record we are treated to some fantastic arrangements of up-tempo Bluegrass with some incredible instrumentals including the opening title track, the sturdy Hide Behind A Rock as well as receiving a lighter offering with the sweetly delivered, The Great Remember (For Nancy).

With the bouncy numbers proving favorable on Rare Bird Alert we are far from disappointed in the slightest with the remaining gentle additions to the track-listing. Yellow-Backed Fly is a soft, early inclusion to the record with some smooth vocals looped around the bands delicate instrumentation.

We are also offered a couple of live comedic performances to end Rare Bird Alert. Atheist’s Don’t Have No Songs combines Martin’s vocals in beautifully harmonized unison with the Steep Canyon Rangers’ and contains the comedy legends witty stand up influenced lyrics and makes for a humor filled listen, particularly with Martin’s hollering of the titles ending throughout the number. King Tut ushers us out with a quick paced, crowd pleasing number.

Unlike many actors who venture into the field of music for reasons of vanity, a way to generate a more substantial cash flow or simply out of boredom, Steve Martin’s passion for music drips consistently throughout Rare Bird Alert. The entertainment veterans ability behind the banjo is astonishing and sets him apart from the hoards of stars who believe its an easy route to another form of success. This is a path that has chosen Martin, something that the star has enjoyed for the best part of four decades and a path that has treated Bluegrass fans with a record of memorable additions to the genre. 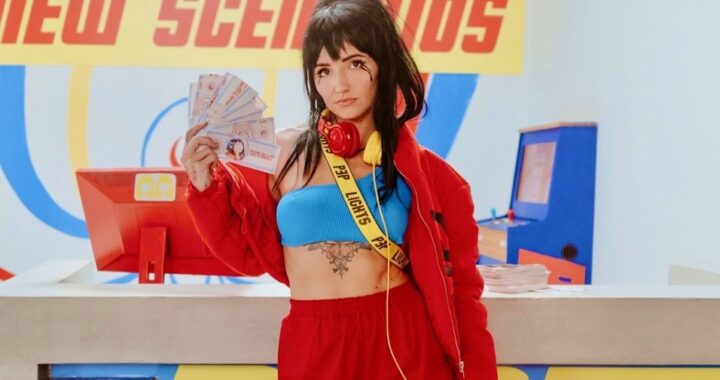