It’s the first taste of the band’s first studio album in 9 years, which will be released on 15 November. The album comes off the back of half a million albums sold to date, 5 top 20 albums in Aus, 19 ARIA nominations, 2 wins, #1 ARIA single Black Betty & topping the Triple J Hottest 100 of 1996 with Buy Me A Pony!

Spiderbait’s Straight Through The Sun can be downloaded for free at spiderbait.com.au, for a limited time. 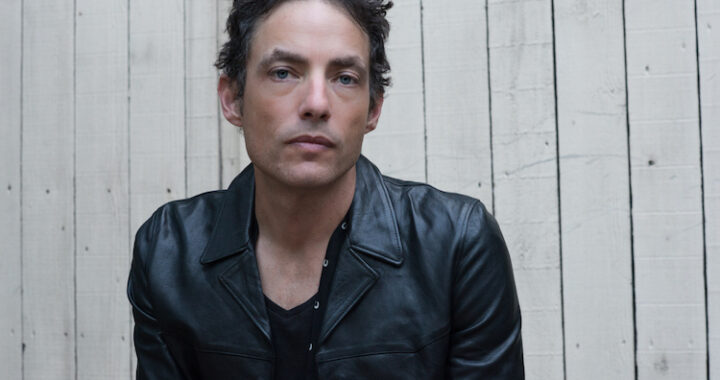 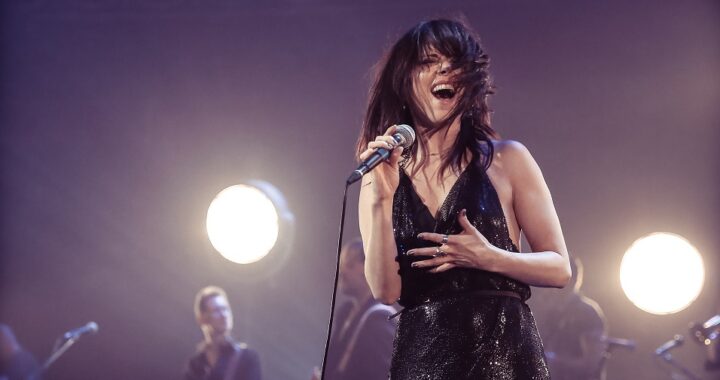 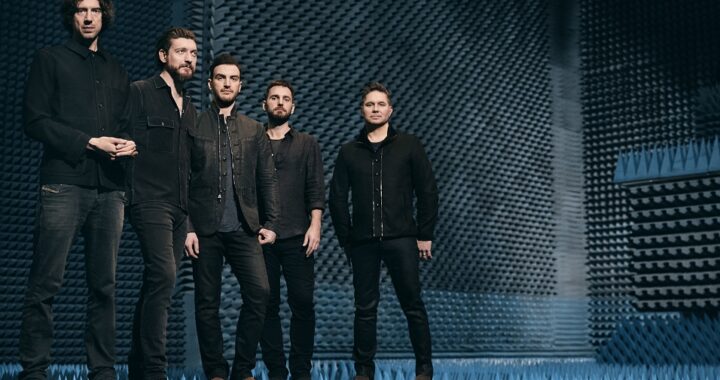