UK rock band, Young Guns, have announced four headline shows in November 2022. The band recently made a one off Festival appearance at 2000 Trees Festival in July, their first show in over 5 years. The band will perform at the following venues on the following Dates-

Tickets for the shows will go on sale Friday, August 12th, 10am BST. The shows will feature the full original line up of the band (Gustav Wood- vocals, John Taylor- guitars, Fraser Taylor- guitars, Simon Mitchell- bass, Ben Jolliffe- drums) and will see the band playing songs from across their catalogue. This will be their first headline tour since 2016!

“We’re beyond excited to be back on stage again. Honestly, 2000 Trees was so much fun that we just had to come back for more! This year marks 10 years of Bones, a hugely important record for us. We can’t wait to celebrate that, along with the rest of our records, and see all your faces again. See you in November!” – Gustav Wood.

2022 marks the 10th Anniversary of the band’s classic album, Bones. That album was recorded in Bang Saray, Thailand with Producer/Mixer Dan Weller and followed on from the buzz of the band’s debut album, All Our Kings Are Dead.

Originally released on Feb 3rd 2012 via PIAS (ROW), Bones saw the band catapult to the forefront of the UK rock scene culminating in a sold out headline tour in Oct of 2012. The album charted at number 19 in the official UK album chart and spawned five singles- “Learn My Lesson,” “Bones,” “Dearly Departed,” “Towers (On My Way),” “You Are Not (Lonely)”.

Bones was released in the US via Wind Up Records (USA) on September 4th, 2012. Following the release of the album, the title track, “Bones”, was released a single in the US became a No.1 at the US Active Rock chart in May of 2013. The band were the first UK act to achieve this feat in over a decade.

Following the success of the Bones, the band signed a major label deal with Virgin Records for the world excluding America (where Wind Up Records remained the label). They went on to release their album Ones And Zeros in June of 2015. That album featured the singles “I Want Out,” “Speaking In Tongues,” “Daylight,” “Infinity” and “Rising Up”. A year later, the band released the album Echoes in September of 2016 which featured the singles “Bulletproof” and “Mad World”.

Since 2016 the band have been largely dormant. Until now…. 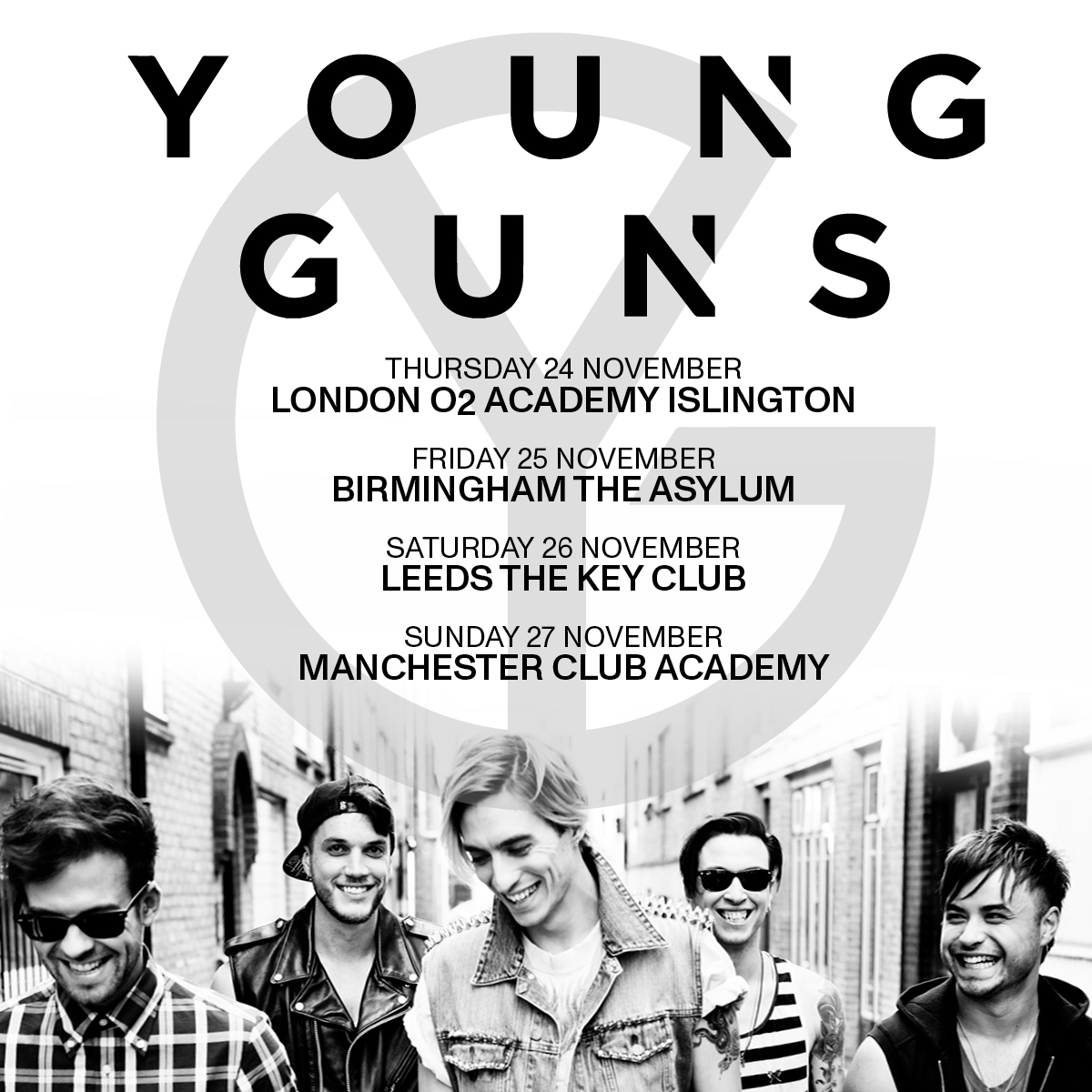