Years & Years has today confirmed details of ‘The Night Call Tour’ for 2022. Featuring a London date at the SSE Wembley Arena, those pre-ordering the album from yearsandyears.com will gain access to the pre-sale (beginning on Wednesday at 9AM GMT time) before general sale opens on November 5th at 9AM. Tickets will be available from the following link: www.gigsandtours.com.

‘Night Call’ was introduced in bold fashion recently by new track ‘Crave’, with an incredible video featuring Olly alongside cast-mates from ‘It’s A Sin’ – the year’s definitive TV show, having recently won Best New Drama at the National Television Awards. Olly also recently teamed up with Kylie on the joyous ‘Second To Midnight’, the lead single from Minogue’s ‘Disco: Guest List Edition’ (and also featuring on the deluxe version of ‘Night Call’ upon its January 7th release).

From its iconic artwork to its euphoric, rejuvenated sound, ‘Night Call’ is a thrilling new chapter for Years & Years. Throughout, Olly Alexander uses his platform to push the boundaries of mainstream superstardom, with a sound as inspired by pioneering figures like Sylvester as it is the club-ready world of French House. At the centre of it all is that mermaid of a muse: a beautiful icon luring men to their death, on an album partly about those searching for love (or a lover) but ultimately finding power in themselves. Embodying the new perspective of a character – like Ritchie in ‘It’s A Sin’ – also deeply influenced Olly’s songwriting, with songs that blur the line between fantasy and reality but are bound together by their explorations of queer life. Hedonistic and escapist, ‘Night Call’ captures that joy and anticipation of going out precisely because, says Olly, “I was writing from a fantastical space, stuck in the same four walls. I wanted to have as much pleasure as possible in the music.”

As Years & Years, Olly Alexander has become one of the world’s most trailblazing modern pop stars. Across two hugely successful albums to date, the singer, actor, fashion icon and cultural vanguard has earned 5 Brit Award nominations, surpassed 4.4 billion global streams, and played triumphant shows ranging from Glastonbury’s Pyramid Stage to The SSE Arena (with a homecoming date there now confirmed as part of 2022’s tour). Along the way, Olly has also become a fearless, once-in-a-generation voice on important discussions around mental health, and issues affecting the LGBTQ+ community – all of which, in its own way, has taken him to
‘Night Call’, and the most essential Years & Years album to date. 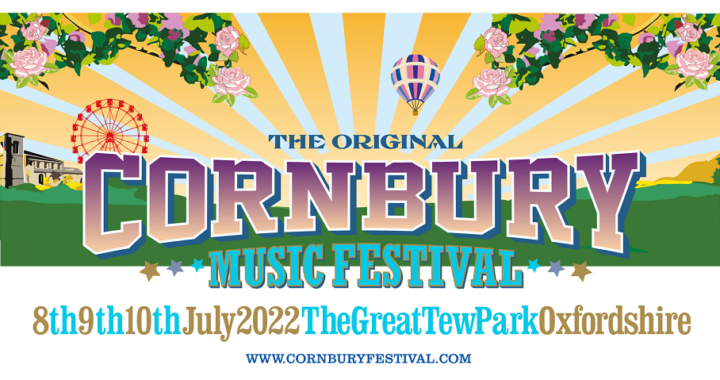 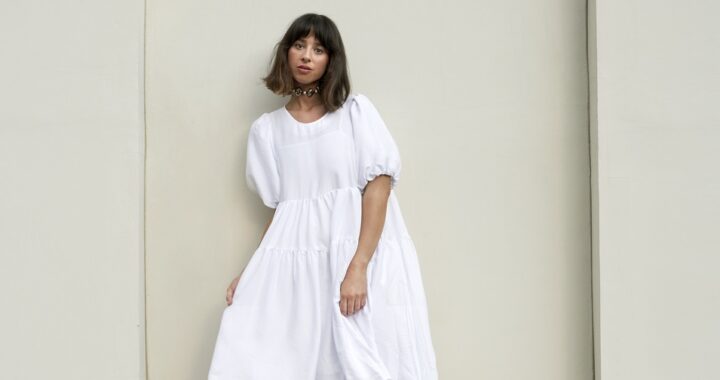 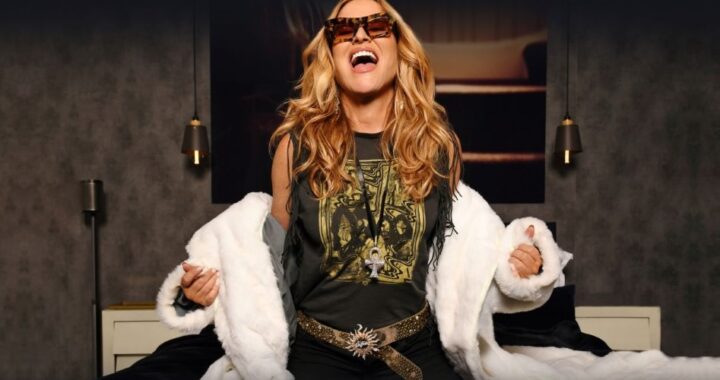