Today sees pop megastar Ellie Goulding reveal details of her hotly anticipated fifth studio album “Higher Than Heaven”, set for release February 3rd 2023. Alongside this announcement Ellie has shared a new track from the forthcoming album, “Let It Die”, which is available to stream now.

The album announcement comes hot off of the heels of Ellie’s latest solo release “Easy Lover” and more recently “All By Myself”, her collaborative release with Alok and Sigala, both of which have left fans on the edge of their seats waiting on this new era of Ellie’s music. Enlisting some of pop music’s finest to craft the album with her, Greg Kurstin (Sia, Maggie Rogers, Elton John), Jessie Shatkin (Charli XCX, Years & Years), Koz (Sam Ryder, Madonna, Dua Lipa) and Andrew Wells (Halsey, Yungblud), the record sees Ellie put her own spin on modern pop music. “Higher Than Heaven” is jam packed with infectious hits that see Ellie’s signature vocals take centre stage whilst the production is pop music at its finest with stomping basslines, soaring synths and euphoric melodies.

Speaking about the new album Ellie explains “There was definitely a darkness about [the past two years] that was palpable in the studio, with everyone having gone through it differently. I think for that reason, nobody wanted to sit and agonise over some relationship or some drama. So that’s how this album came together. [Higher Than Heaven is] about being passionately in love. But it’s a hyper form of love, almost like a drug induced feeling. It feels almost artificial and there’s the potential for a crash.”

This month also marked the 10-year anniversary of Ellie’s second album “Halcyon” which charted at #1 in the UK and stayed in the top 100 for over two years. To mark the anniversary, Ellie released a new digital project “Halcyon Nights” – Part 1 is the original album and Part 2 comprises of bonus tracks from the Halcyon era including six songs that have never been available to stream until now.

Ellie’s most recent album “Brightest Blue” was released in July 2020 and was her third #1 studio album in the UK. The record saw Ellie take a more personal and stripped back approach allowing her fans to take a peek into her more vulnerable side of her songwriting. Throughout the album Ellie collaborated with some more left leaning writers and performers such as serpentwithfeet, Tobias Jesso Jr. and Patrick Wimberly amongst others.

To date Ellie has celebrated three #1 albums, two BRIT Awards, two GRAMMY Award nominations and a Golden Globe nomination. She has sold over 18 million albums and 140 million singles, amass 23 billion streams worldwide. With over 50 million followers combined on her social platforms, she also earned YouTube’s Diamond Award with 10 million subscribers on her YouTube channel and over 5 billion views globally.

Alongside her incredible music career, Ellie is a long-standing activist and philanthropist who uses her platform to engage young people with global issues. In 2017, Goulding was awarded the UN’s New Voices Award, and in recognition of her wider activism became a goodwill ambassador for UN Environment. Earlier this year, Goulding also became a TIME100 Impact Award winner and shortly after, announced her ambassadorship with the WWF. 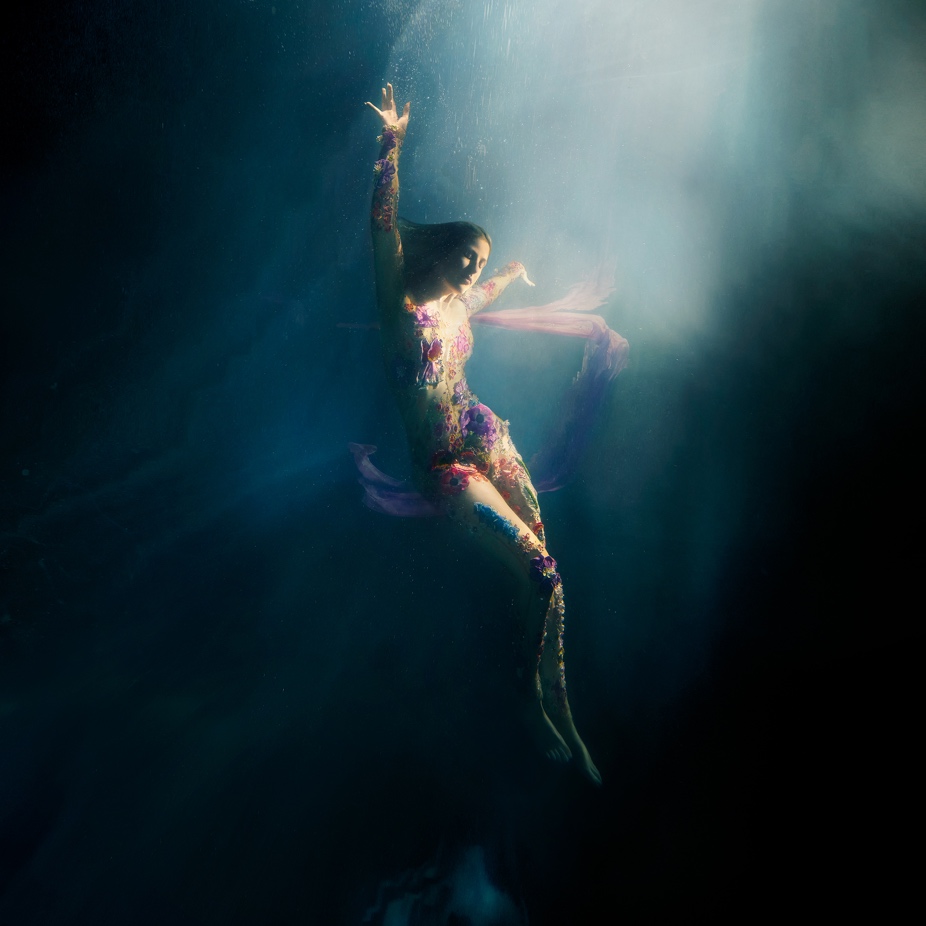