Kylie Minogue’s new album ‘DISCO’ will be released on November 6 this year and is available to pre-order now HERE.

The new single, ‘Say Something’, is the first track to be released from what is Kylie’s 15th studio album. Produced by long-time collaborator Biff Stannard, the disco-tinged song features particularly poignant lyrics for 2020’s world: “We’re a million miles apart in a thousand ways…Love is love it never ends, can we all be as one again?” ‘DISCO’ is the first new album since her 2018 album ‘Golden’, which hit number 1 in both the UK and Australia. Collectively, Kylie’s singles have spent over 300 weeks in the Official UK Singles Chart Top 40 and she has sold more than 80 million albums worldwide. Kylie has multiple awards and accolades to her name, including 3 BRIT Awards, 2 MTV Music Awards and a Grammy. Her 2019 Glastonbury performance was the most-watched TV moment in the festival’s history.

The visual concepts for ‘DISCO’ were created by Kylie with creative director Kate Moross and video director Sophie Muller. Listen to the brand new single, ‘Say Something’, below. Further details regarding ‘DISCO’ to be revealed very soon. 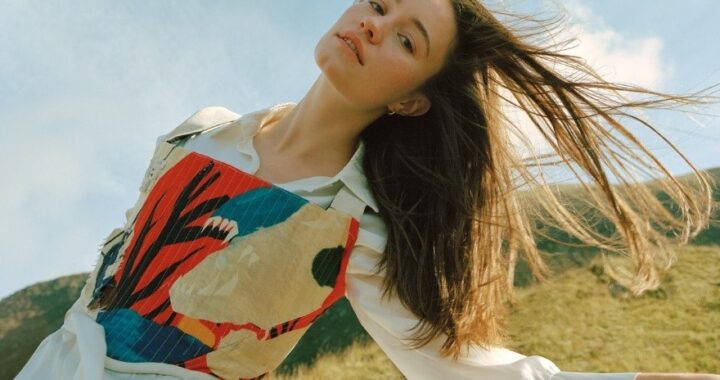 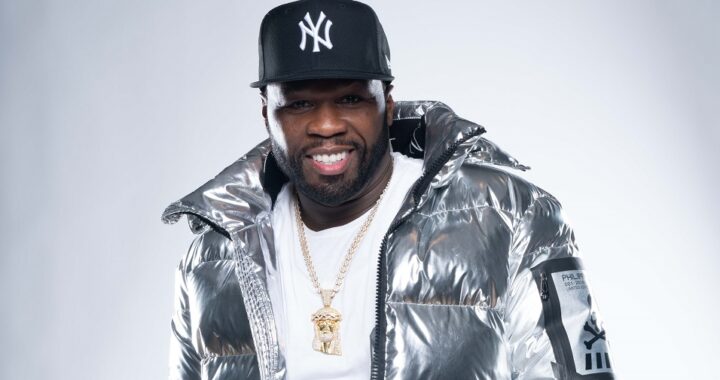