Globally revered Irish artist Imelda May has today announced her first major UK tour in over five years in support of her highly anticipated new album ‘11 Past The Hour’. Tickets for the 2022 tour go on general sale Friday 23 April 2021 at 10am via www.gigsandtours.com and www.ticketmaster.co.uk.

Superstar singer and songwriter Imelda’s sixth studio album ‘11 Past The Hour’ – her first new music in four years – is a record that brims with sensuality, emotional intelligence, spirituality and intuition, marking a new chapter for Imelda and showcasing her at her most authentic. With pals and collaborators like Ronnie Wood, Noel Gallagher, Miles Kane & Niall McNamee, and with inspired contributions from feminist thinkers and activists such as Gina Martin and Dr Shola Mos-Shogbamimu, the album is an invigorating blast of rock’n’roll, with a purpose.

Imelda May’s 2022 UK tour will see her perform songs from her new album ‘11 Past The Hour’ and most celebrated tracks from her incredible repertoire, showcasing Imelda’s unique ability to evoke the purest of emotion using her voice as her sole instrument. 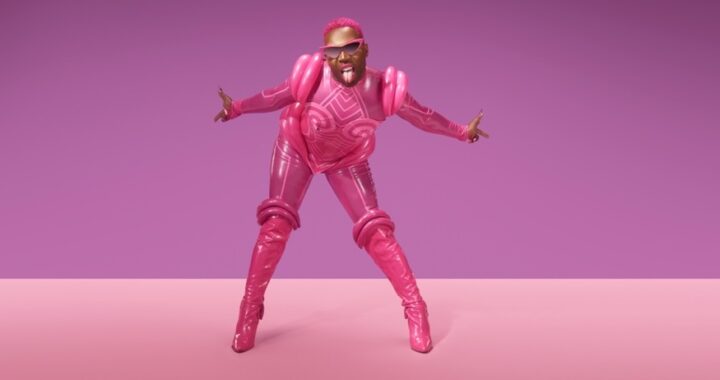 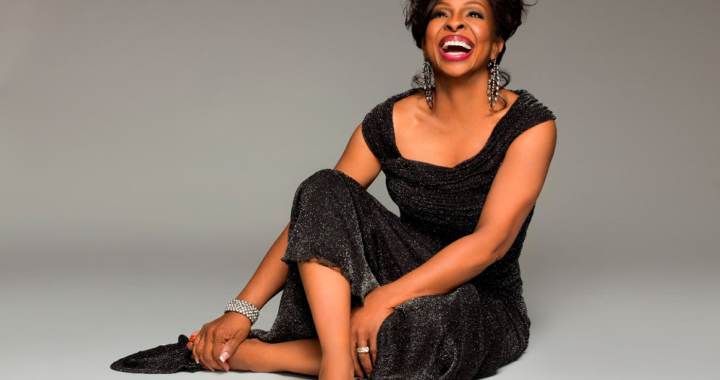 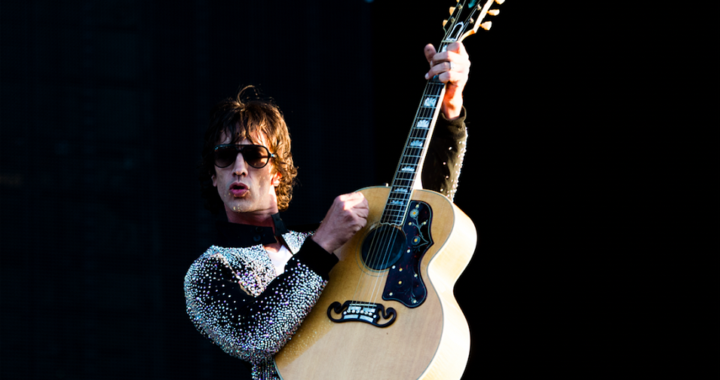