(AUS) Tony Award-winning singer/actor Idina Menzel will release a Christmas album, entitled Holiday Wishes, on November 14. The album was produced by Grammy Award-winner Walter Afanasieff (Barbra Streisand, Celine Dion, Mariah Carey) and features such classic favourites as ‘A Holly Jolly Christmas’ and ‘Have Yourself A Merry Little Christmas’ as well as Joni Mitchell’s Christmas-themed ‘River’ one of Menzel’s favourites.

Menzel’s career has traversed stage, film, television and music. She was most recently heard as Elsa in Disney’s global box office smash Frozen, in which she sings the film’s Oscar-winning song ‘Let It Go’. After Menzel’s performance of the multi-platinum song at the 86th annual Academy Awards, she made history as the first person with both a Billboard Top 10 hit and a Tony Award for acting.

Menzel earned her first Tony nomination as Maureen in the Pulitzer Prize- winning musical ‘Rent’, and won the award for her performance as Elphaba in ‘Wicked’. Other notable roles include Rachel Berry’s mother, Shelby Corcoran, on the hit television show ‘Glee’ as well as starring opposite Susan Sarandon and Amy Adams in Disney’s ‘Enchanted’. Menzel starred in her own PBS special, Barefoot at the Symphony, with an accompanying live album of the same name. In addition to cast albums, Menzel’s prolific recording career includes the solo albums ‘I Stand, Here’ and ‘Still I Can’t Be Still’.

Menzel can currently be seen on Broadway as Elizabeth in the original production ‘If/Then’, for which she earned critical acclaim and her third Tony nomination, and performed Always Starting Over from the musical at this year’s Tony Awards. 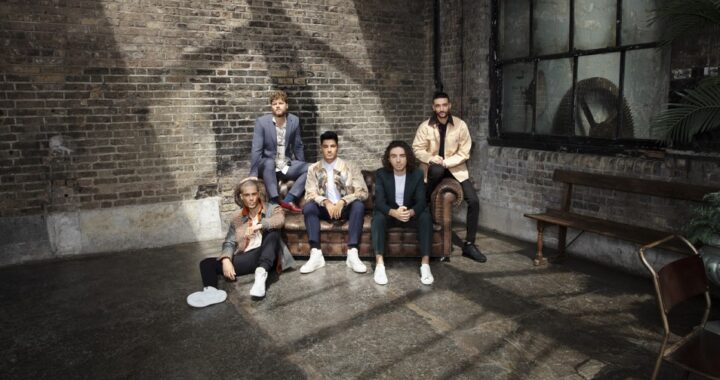 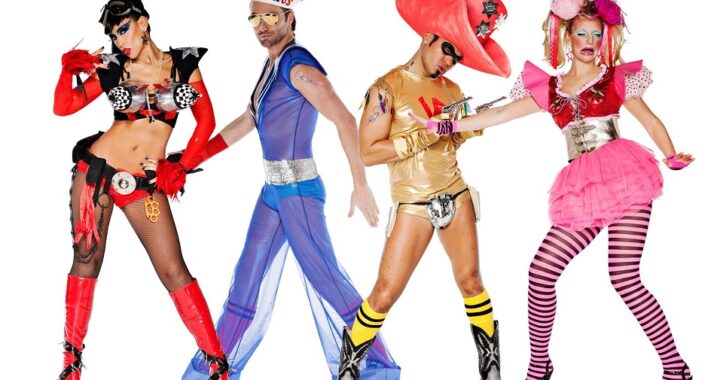