Boy & Bear bring their headlining tour Get Up & Dance to their mother country. Announcing that it was the guys’ 102nd show of the year, Dave, Killian, Tim, Jon and Dave put on a killer set for their sold out gig at The Tivoli.

The room was pitch black, until silhouettes of the 5 band members were greeted by the cheering audience as they made their way on stage. After a few chords of ‘Bridges’ were strummed the lights flickered on. The white sheets in the back drop made the lights pop as shades of green, blue and yellow filled the theatre. Dave looked into the crowd with his sweet, dimpled smile and instantly made all the ladies swoon in the venue (me included).

When it came to crowd participation there wasn’t a song the boys played that weren’t taken wholeheartedly. Even as the band played classics like ‘Lordy May’ and ‘Milk & Sticks’ alongside newer songs ‘Old Town Blues’ and ‘Three Headed Woman’ there wasn’t a dull moment throughout the set.

Unlike most 5-piece bands, they had drummer Tim set up side-on in the front instead of the back. This made transitioning into ‘A Moment’s Grace’ easier as Tim swapped with Dave to play his banjo. Before Tim hopped back on the drums he started plucking the intro to ‘Fall At Your Feet’, the band’s famous cover of Crowded House’s song, which had the whole crowd proudly sing along. However, they decided to add a little twist to their cover and sang Neil Young’s ‘Heart Of Gold’ in between the verses. The band’s earthy sound managed to make the two very different songs work together as one and made for a magical performance of songs that weren’t even theirs.

So far the night was full of folk tunes beautifully played by the band. With or without a guitar Dave’s voice shined through each song. Killian played his always changing electric guitar with finesse. Jon moved back and forth from the array of keyboards that surrounded him. Dave grooved, shaked and took over the back corner of the stage like he was on fire. And Tim had to be the happiest drummer out there, as he smashed into the symbols and belted into the mic without a care in the world.

The atmosphere was so relaxed and free spirited that when the stage was graced by a guest performer it took the crowd by surprise. All of a sudden during the bridge of ‘Harlequin Dream’ a saxophone player jumped on stage and stole the show with his solo. Everyone was so blown away by the guy’s 30-second performance that it was definitely the highlight of the night for many.

Later on Tim made a confession to the audience right before their played ‘Southern Sun’. Apparently the guys had to google the lyrics of the song because Dave kept getting the words wrong. Show after show he’d remember and then forget, so they made sure to get the words right this time. The height of professionalism, they joked. All 5 five members were grinning at this point. There were many cheeky smiles shared on stage that night. Even though they performed for an all ages crowd earlier that day it seemed like the boys we’re giving the 18+ crowd their all. The boys were enjoying themselves just as much as the crowd was enjoying them.

Around an hour and 30 minutes into their set Dave breaks it to the audience that Boy & Bear don’t do encores, making it clear for their fans so it doesn’t get awkward once they leave the stage. The crowd took this as a sign to say their goodbyes and someone from the front decided to throw five teddy bears, one for each member, up on stage and the guys set them up on top of their speakers and keyboards. They returned the favour by playing their hit song ‘Feeding Line’

It’s hard to believe that Boy & Bear have been touring all over the world with only two albums in their backburner. From stealing the ARIA awards in 2011 to playing in countries like Italy and Canada; success should be a very common word in the band’s vocabulary. The Sydney boys have a come a long way from releasing their debut album in 2010, and there’s no way to go from here but up, up, up. 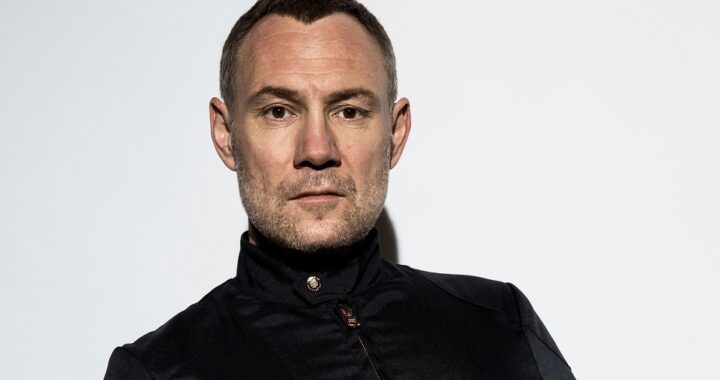 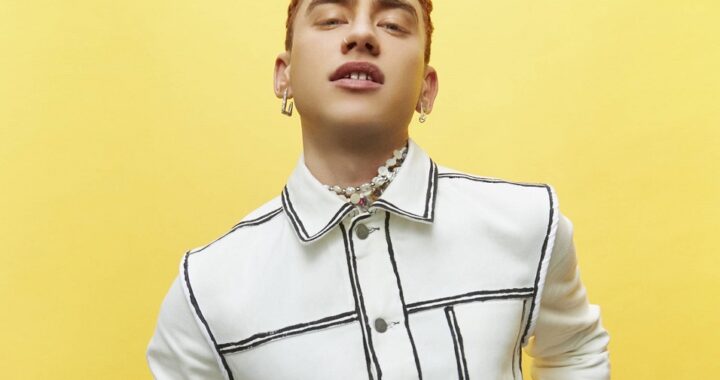