Charli XCX has become a very potent force within the electro-pop world in a very short space of time in her native UK and throughout Europe. Having released a string of singles over the past couple of years, this month saw the release of her debut album, True Romance, a 13 track collection brimming with haunting melodies, infectious rhythms and enough hooks to cause a pop induced overdose.  The release has been perfected by the musician’s incredible songwriting skills and seemingly effortless ability of merging multiple genres to create a heavily woven patchwork of electronic, indie-infused pop masterpieces.

An in demand staple of the European live circuit, Charli XCX has just completed a European tour supporting Ellie Goulding and is currently touring the US with fellow electro-pop unit, Marina and the Diamonds, finding her feet on the international stage and adding a US audience to her expanding fan base. Last night’s lucky fans were those in San Diego where the True Romance hit-maker touched down to unleash her hook drenched hits with confidence and gusto at the famous House of Blues deep in the heart of the cities lively Gaslight District.

Providing support to Marina and the Diamonds, Chari XCX emerged to a rapturous applause at 8pm. Working the crowd into a frenzy as she pounced around the venues small stage area with youthful agility, dressed in a back top a cheeky cheerleaders skirt and heightening black platform pumps, we were treated to a meaty ‘best of’ style set list from the musicians recently released debut record.

Diving straight into an 8-strong set of pennings from her debut, Charli began her performance with the beautiful, You’re The One. The tracks deep, pulsating keys, vibrating the floor of the venue, created a dark sentiment while its contrasting, euphoric chorus’ sat within the songs haunting verses with a pop layered sweetness.

Lock You Up added a bright retro sparkle to the opening of the set with the tracks eighties inspired rhythm and glossy production while the following What I Like, the singers latest single, offered a hip hop heavy beat and drum and bass coating and although Charli sang over top a vocal track in various parts of the song, she didn’t hold back from shining through on the tracks powerful chorus.

The instantly recognizable I Like It was the nights biggest inclusion. The song, released by Swedish pop duo Icona Pop, was written by and featured Charli and given its mass radio play of late, it was only appropriate that the track was thrown in to last night’s set. Performing the number in similar fashion to the radio edit of the Icona Pop version of the penning with a few additional synth loops to give the hit a more bass heavy and club oriented feel, the sold out House of Blues crowd, which consisted of mainly mid to late teen girls, were jumping in all directions and singing along to Charli’s mastered vocal unleashing from the opening note right through to the tracks closing beat.

Stay Away injected a powerful moment of balladry into the night and once again showcased the stars skilled vocal versatility while personal favorite and album highlight, You (Ha Ha Ha), was performed with energy and grandeur. The track, one of the albums featured singles, was an evident crowd pleaser as the numbers addictive chorus’ shook the walls of the venue with electronic angst and a tale of a scorned lover’s hardship as the singer declared – “you fucked it up” – holding her hands in a gun position as gunshot effects ringing through the venue.

Clearly overwhelmed by the crowds love for her hook heavy hits she confessed to the performance celebrating her first visit to the city and I am sure it will be one that the singer will remember for a long time to come.

Nuclear Seasons offered the evening it’s most commercial hit and one that got the crowd singing along with the star before the closing number, Grins, ended Charli’s set with the star exiting the stage to a thunderous applause from the crowd who were clearly eager for more from the English beauty.

Charli XCX has such a captivating personality. Last night’s performance was an evening of spectacular songwriting and genre blending by a singer with a truly electrifying stage presence. The singer’s vocals were also on top form with a bass-laden yet crisp quality that suited the musicians’ dark musical style.

Marina and the Diamonds may have been the evenings headlining act but Charli XCX brought the house to its knees last night showing the audience just what electro-pop is all about. 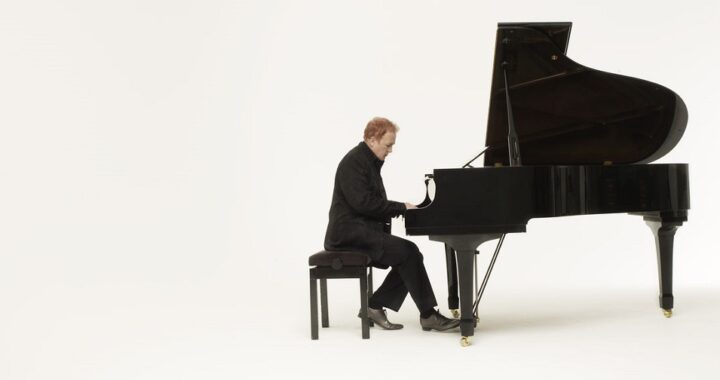 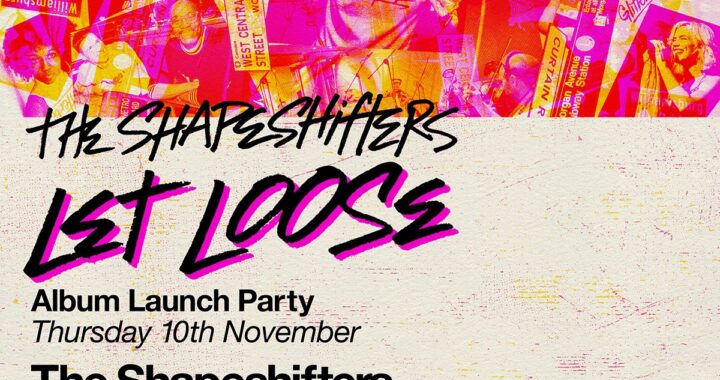